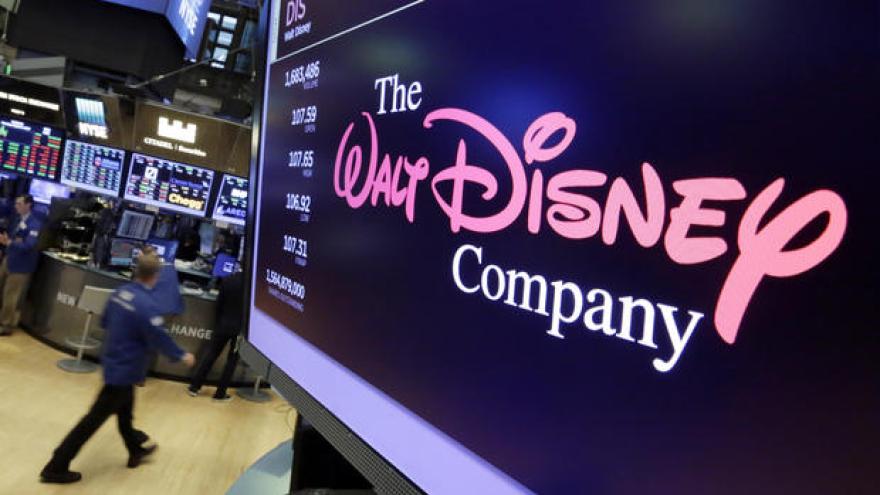 The statement said Bob Chapek, who succeeded Iger in 2020, had stepped down from the position.

Board Chair Susan Arnold thanked Chapek for his service, including his time during "the unprecedented challenges of the pandemic." Iger steered Disney through its absorption of Lucasfilm, Pixar, Marvel and Fox's entertainment businesses and the launch of Disney Plus.