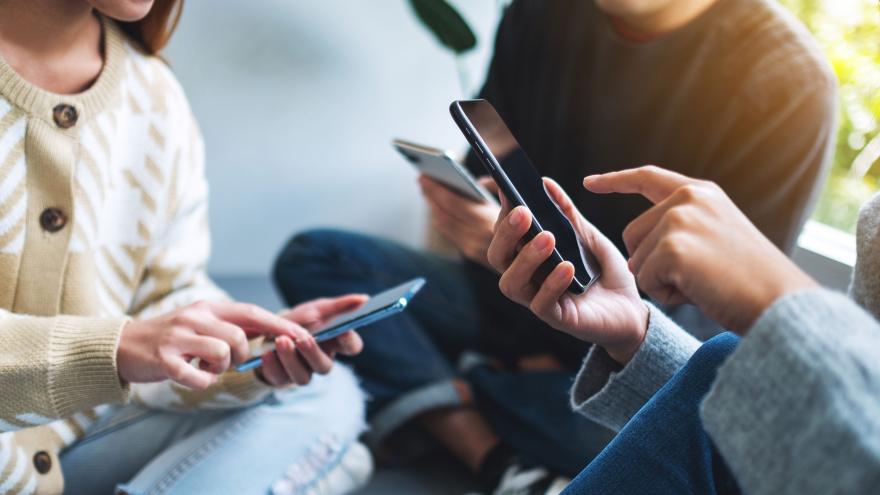 While most of us would recoil in horror from such dangerous suggestions, adolescents and young adults continue to be susceptible to social media dares like these, according to the US Food and Drug Administration.

"One social media trend relying on peer pressure is online video clips of people misusing nonprescription medications and encouraging viewers to do so too. These video challenges, which often target youths, can harm people — and even cause death," the FDA stated in a warning.

One recent challenge posted on social media encouraged people to cook chicken in a mixture of acetaminophen, dextromethorphan and doxylamine -- the basic ingredients of NyQuil and some similar over-the-counter cough and cold products.

"Boiling a medication can make it much more concentrated and change its properties in other ways," the FDA said. "Even if you don't eat the chicken, inhaling the medication's vapors while cooking could cause high levels of the drugs to enter your body. It could also hurt your lungs."

The agency also pointed to a TikTok challenge daring people to hallucinate by taking large doses of the over-the-counter antihistamine diphenhydramine. Called the "Benadryl Challenge," the FDA cited reports of teens ending up in hospital emergency rooms or dying after participating.

Why are youth so susceptible?

The teenage brain isn't fully developed, according to the American Academy of Pediatrics. In fact the prefontal cortex, which manages rational thought, problem-solving and consequences, doesn't fully develop until the mid-20s. That's why teens and young adults are often impulsive and more prone to act without considering the ramifications, the AAP said.

"Kids won't necessarily stop to consider that laundry detergent is a poison that can burn their throats and damage their airways. Or that misusing medications like diphenhydramine (Benadryl) can cause serious heart problems, seizures and coma," warned the AAP on its website.

"What they will focus on is that a popular kid in class did this and got hundreds of likes and comments," the AAP website stated. "Social media rewards outrageous behavior, and the more outrageous, the bigger the bragging rights."

Considering the massive impact of social media on teenage behavior, how can parents and caregivers keep their children from participating in such challenges?

Keep the lines of communication open, the AAP suggested. Ask your teen and their friends about social media dares and discuss them "calmly and without judgment" while encouraging them to think through any potential negative outcomes.

If a child appears to have taken too many medications and "is hallucinating, can't be awakened, has had or is having a seizure, has trouble breathing, has collapsed, or is showing other signs of drug misuse, call 911 to get immediate medical attention. Or contact poison control at 1-800-222-1222 or online," the FDA said.