Elon Musk gives ultimatum to Twitter employees: Do 'extremely hardcore' work or get out 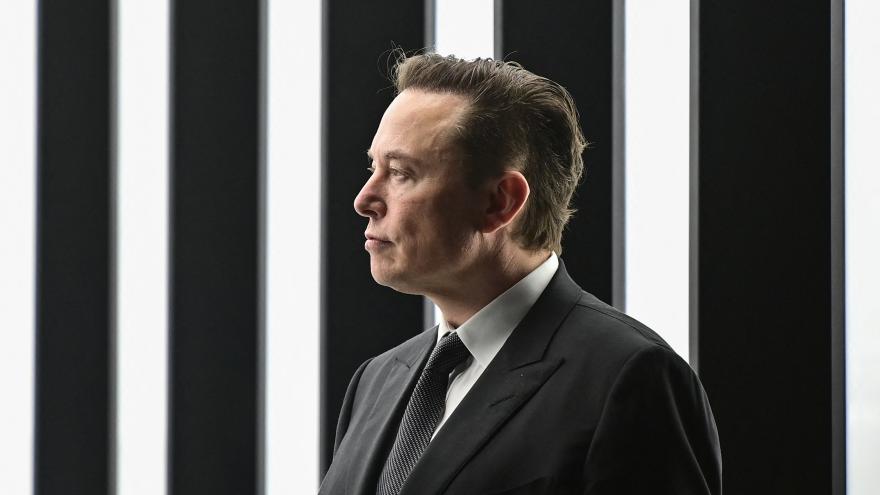 (CNN) -- Twitter's new owner Elon Musk has given employees until Thursday evening to commit to "extremely hardcore" work or else leave the company, according to a copy of a late-night internal email sent by the billionaire and obtained by CNN.

"Going forward, to build a breakthrough Twitter 2.0 and succeed in an increasingly competitive world, we will need to be extremely hardcore," Musk wrote in the memo. "This will mean working long hours at high intensity. Only exceptional performance will constitute a passing grade."

In the memo, Musk goes on to outline how Twitter will be "much more engineering-driven" and then gives staff an ultimatum. "If you are sure that you want to be part of the new Twitter, please click yes on the link below," directing staff to what appears to be an online form.

Musk said any employee who has not done so by 5 p.m. ET on Thursday will receive three months' severance. The Washington Post was first to report the memo.

The email, with the subject line "A fork in the road," comes as Musk has publicly and privately clashed with Twitter employees over his approach to running the company. It also comes after Musk pushed out Twitter's top execs, eliminated the board of directors and laid off roughly half the staff, including crucial roles in the curation, wellness, public policy and other teams.

In the meantime, Musk has laid out ambitious goals for how he plans to change the platform and is pushing his staff to achieve them as he attempts to quickly bolster the company's bottom line. Musk has also reportedly made confusing asks of employees, such as requesting that they print out dozens of pages of code they'd recently written and then reversing course and telling them to shred it.

At least one Twitter employee also tweeted about sleeping on the floor at the office. Musk himself has previously said he's worked as much as 120 hours a week at times and has slept on the floor at a Tesla factory.

Inside Twitter, Musk has faced pushback and concerns from employees. In one instance, employees earlier this month presented to Musk and his team a document detailing concerns about his then-proposed plan to launch a system where users could pay to receive a verification checkmark. Musk launched the system without implementing many of the suggested safeguards, and some of the employees' fears were quickly realized. Twitter paused the rollout of the system just two days after it was launched and said Tuesday he plans to restart it later this month.

"Whatever decision you make," Musk said in the memo, "thank you for your efforts to make Twitter successful."