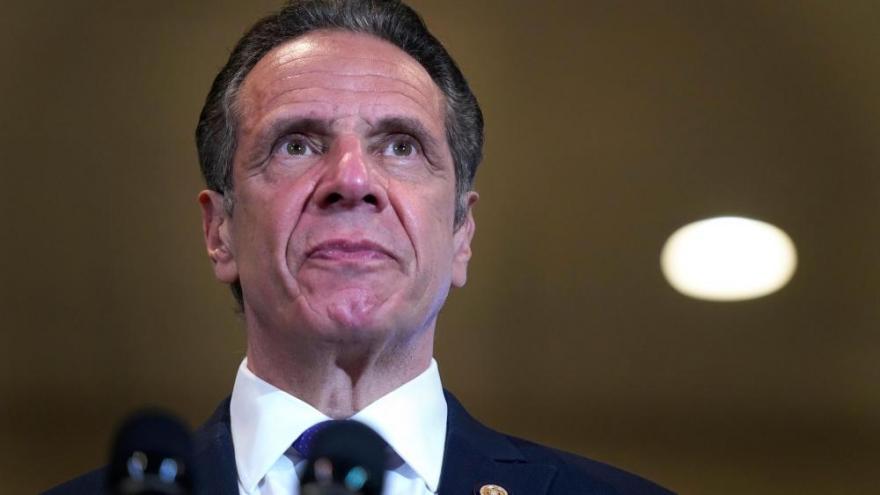 (CNN) -- Westchester District Attorney Miriam Rocah announced on Tuesday her office will not criminally charge former New York Gov. Andrew Cuomo after a "thorough" investigation into allegations of inappropriate conduct made by two women against him.

Westchester investigators focused on allegations from a state trooper who served on Cuomo's protective detail, as well as from another woman who met the former Democratic governor at an event, according to a statement from Rocah's office. Both women alleged Cuomo kissed them without their consent.

"Our investigation found credible evidence to conclude that the alleged conduct in both instances described above did occur," Rocah said in the statement. "However, in both instances, my office has determined that, although the allegations and witnesses were credible, and the conduct concerning, we cannot pursue criminal charges due to the statutory requirements of the criminal laws of New York."

CNN has reached out to a spokesman for Cuomo for comment.

According to a report the New York attorney general's office released in August, the state trooper told investigators that while she was on duty protecting the governor at his Westchester County home, he asked her if he could kiss her.

"She further indicated that she was concerned about the ramifications of denying the Governor's request and so she said 'sure,'" the statement from Rocah's office said. "The Governor then kissed her on the cheek and, as indicated in the Attorney General's report, 'said something to the effect of, 'oh, I'm not supposed to do that' or 'unless that's against the rules.'"

The second woman told investigators that at an event at White Plains High School, Cuomo grabbed her arm, pulled her toward him and kissed her on the cheek "without seeking permission for such a greeting."

The announcement comes after outgoing acting Nassau County District Attorney Joyce Smith confirmed last week that her office would not be pursing criminal charges stemming from an incident that allegedly took place in 2019 at the Belmont Racetrack in Long Island.