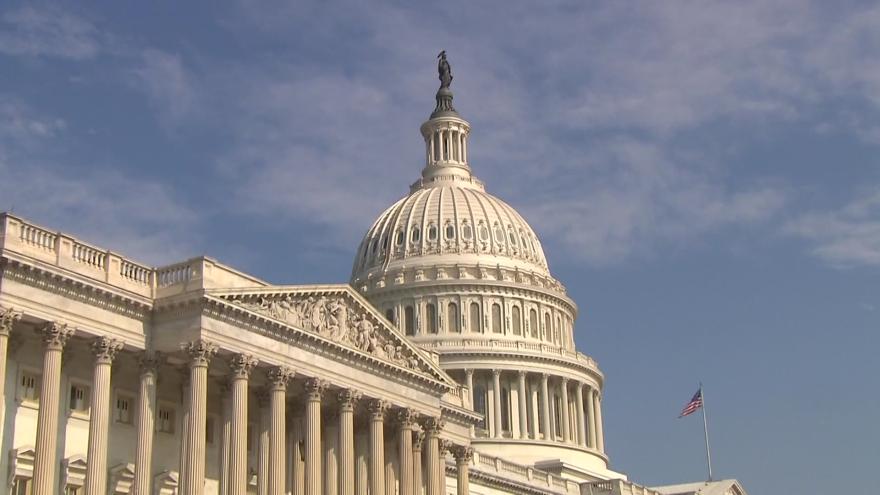 Van Orden's victory also lands him a spot in the House less than two years after he was nearby on the day that insurrectionists violently breached the U.S. Capitol.

He acknowledged attending then-President Donald Trump's "Stop the Steal" rally on Jan. 6 but denied taking any part in the attack that followed.

Pfaff had argued to voters that Van Orden's presence in Washington should have been disqualifying.

Van Orden's win comes after he almost broke through two years ago against Democratic Rep. Ron Kind, who retired.