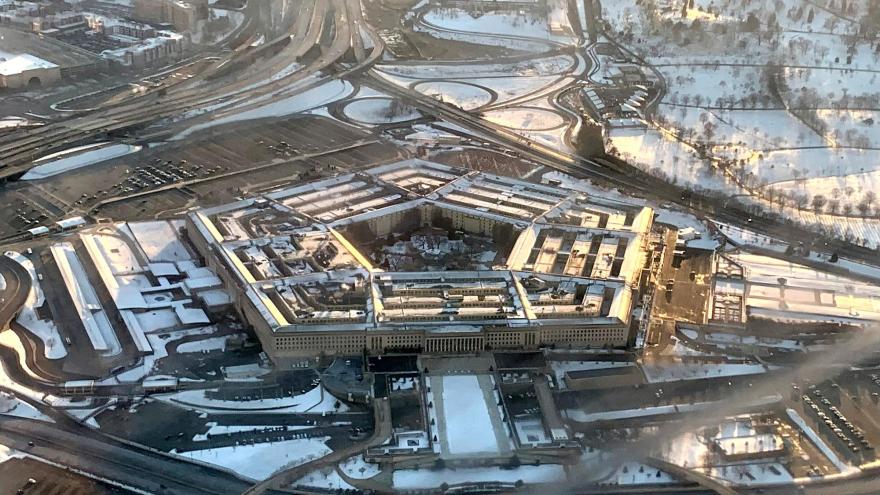 (CNN) -- An ex-US Navy SEAL, who deserted the American military nearly four years ago, was killed fighting in Ukraine, according to the Navy.

Daniel W. Swift, who was a special warfare operator 1st class, was killed on Wednesday in Ukraine, the Navy said in a statement. Swift deserted the military on March 11, 2019.

"We cannot speculate as to why the former Sailor was in Ukraine," the Navy said.

Swift had his Trident pin removed, a Navy official said, a severe step taken after a Trident Review Board determines a sailor no longer lives up to the requirements of being a Navy SEAL.

The State Department confirmed the recent death of a US citizen fighting in Ukraine but offered no further details on the circumstances of death.

"We are in touch with his family and providing all possible consular assistance," a State Department spokesperson said. "Out of respect for the privacy of the family during this difficult time, we have nothing further to add."

Swift joined the Navy in 2005 and completed the Navy SEALS training in 2006, according to his service record provided by the Navy. During his time in the military, he earned awards and decorations for service in Iraq and Afghanistan.

His record also contains an unexplained break in service from the beginning of 2014 to the end of 2015. His last assignment was a West Coast Special Warfare Unit, which started in August 2016.