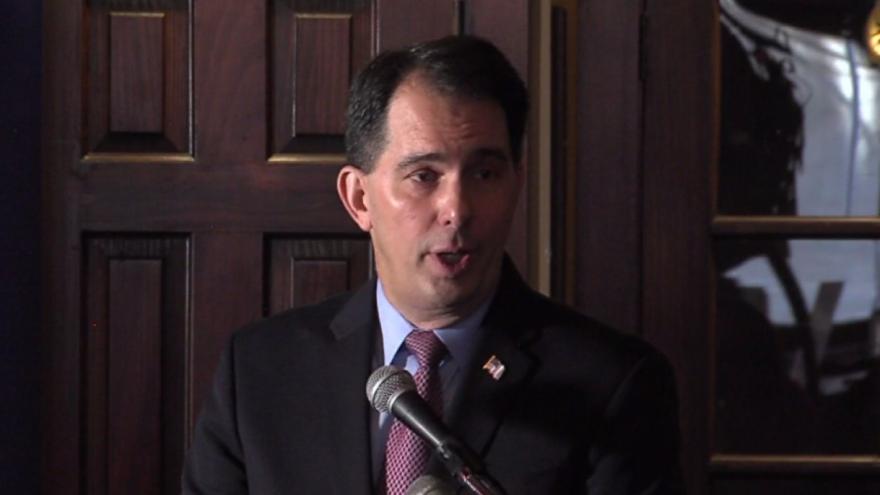 MADISON, Wis. (AP) — Former Wisconsin Republican Gov. Scott Walker says he won't run for office again before 2025, but he "wouldn't rule anything out" after that.

Walker also says he hopes Rebecca Kleefisch, his former lieutenant governor, runs for governor in 2022. He says she would be a "hell of a great governor."

Walker commented on his political future Tuesday during an event at the Milwaukee Press Club. Walker was governor for eight years before losing last year to Democrat Tony Evers, ending his 26-year run in elected office.

Walker says he wouldn't run for office until his commitment to serve as president of the Young America's Foundation is complete after 2024. He starts in that job in 2021.

Walker says he's not ruling anything out after that.

The 52-year-old Walker says, "I'm 22 years younger than the president, so I definitely have time."