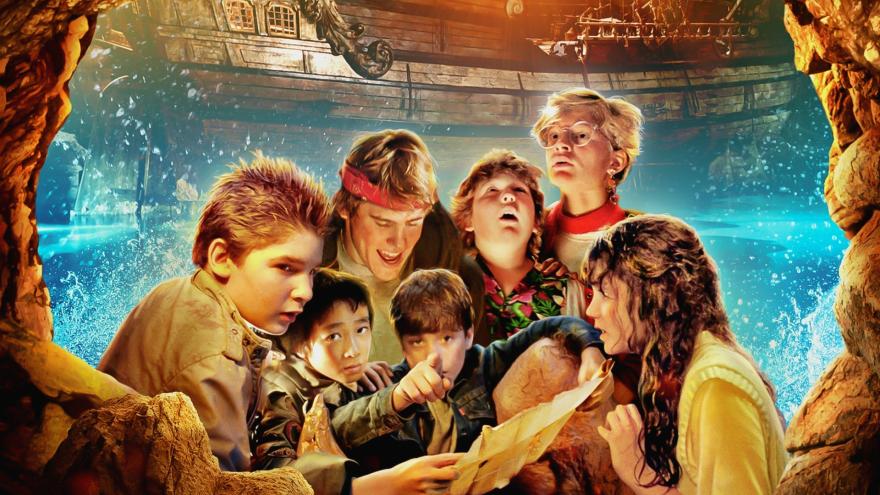 PORTLAND, Ore. (AP) — A historic home featured in the classic film “The Goonies” is for sale in Astoria, Oregon.

Built in 1896, the house has sweeping views of the Columbia River flowing into the Pacific Ocean. It's listed with an asking price of $1.7 million. The home's relator says potential buyers are considering making it more accessible to the public.

Since the film was released in 1985, fans have flocked to the home, prompting the owner to close it to foot traffic at times. The steady stream of visitors has also sparked resident complaints and forced local officials to restrict parking.