Family: Man who drove SUV into Chicago-area mall should not be called a ‘terrorist’ 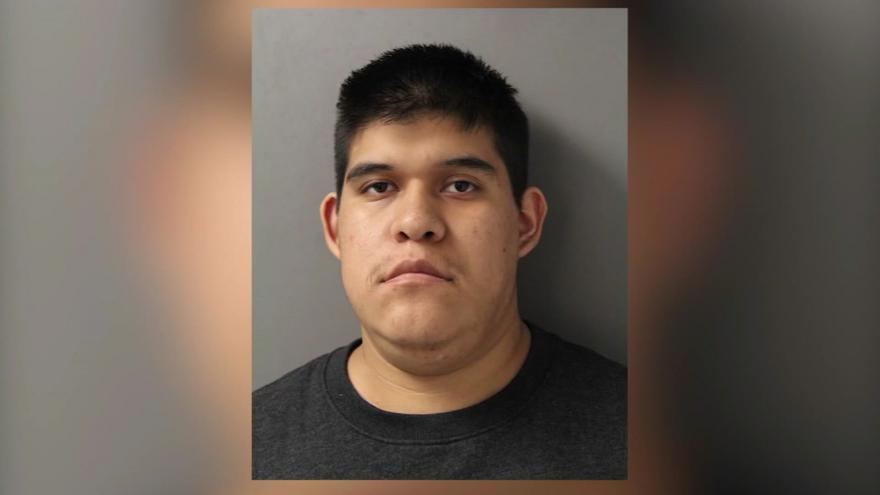 CHICAGO (AP) — The family of a man facing an Illinois terrorism charge for plowing an SUV into a suburban Chicago mall says he shouldn’t be called a “terrorist” because there was no political reason behind his action.

Police say Javier Garcia, 22, was charged with felony criminal damage to property of more than $100,000 in addition to the terrorism charge for driving through the mall last month.

“I feel like he shouldn’t be labeled as terrorist,” said Noemi Garcia, Javier’s sister. “There wasn’t a political reason for him to want to do that.”

Video of the Sept. 20 incident posted on social media shows shoppers running for safety in the corridors of the Woodfield Mall as the black Chevy Trailblazer smashed through. Garcia was immediately arrested after crashing the vehicle into a clothing store.

Noemi Garcia told the Chicago Tribune that her brother was diagnosed with paranoid schizophrenia about three years ago. He was released from a weeklong, voluntary inpatient stay just one day before the crash at the mall, his sister added.

In the two months leading up to the crash, Garcia voluntarily committed himself to three hospital stays in hopes of getting better, according to his sister.

“He told us the voices didn’t stop,” Noemi Garcia said.

While terrorism cases are typically handled in federal court, Illinois enacted its own terrorism statute after the Sept. 11 terrorist attacks. Under that law, the Class X felony of terrorism can apply if the suspect is believed to have caused more than $100,000 in damage to any building containing five or more businesses, according to a statement issued by Schaumburg Police Sgt. Karen McCarthy.

No federal charges have been brought against Garcia as he remains in a psychiatric ward, his sister said. His bail has been denied. 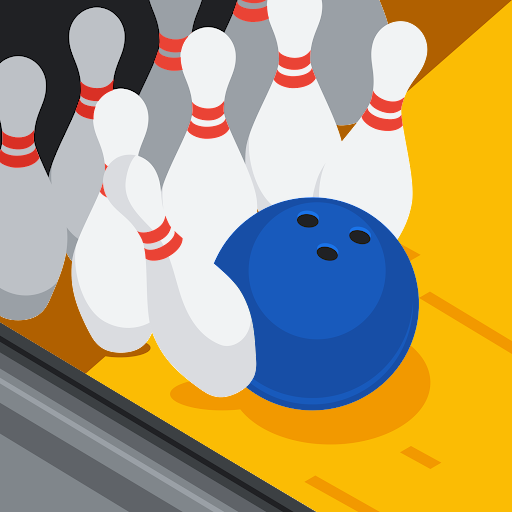 too 115 days ago
And yet another mass murder attempt with a car and the Democrats remain silent. Ban cars now.
Like Reply Delete