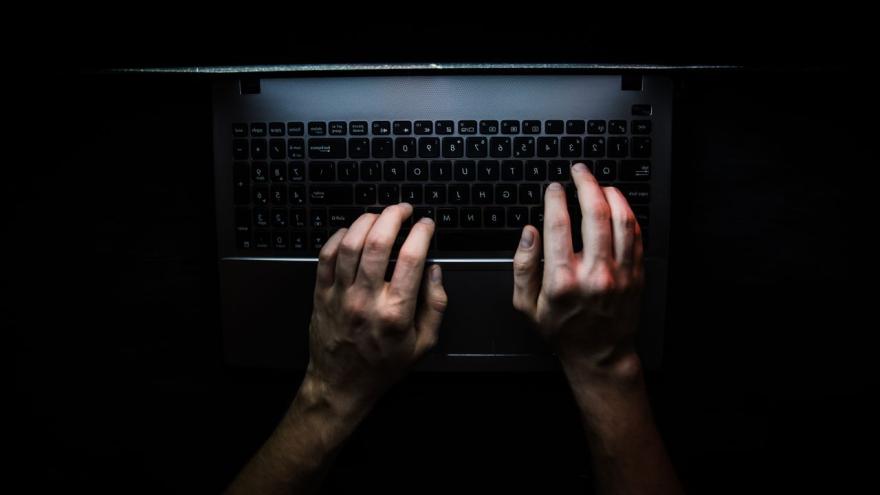 The North Korean operatives this month laundered over $60 million of the money stolen in the June hack, according to the FBI statement. The bureau said "a portion" of the $60 million was frozen, but did not specify how much.

It's one of a series of digital heists that US officials worry Pyongyang will use to fund its illicit nuclear and ballistic weapons program. North Korean hackers have stolen the equivalent of billions of dollars in recent years by raiding cryptocurrency exchanges, according to the United Nations.

In the June hack, the intruders targeted a "bridge" -- or a program that allows for the transfer of cryptocurrency -- run by Harmony, a California-based cryptocurrency firm.

In addition to hacking cryptocurrency firms, suspected North Koreans have posed as other nationalities to apply for work at such firms and send money back to Pyongyang, US agencies have publicly warned. A CNN investigation found at least one cryptocurrency entrepreneur who unwittingly paid a North Korean tech worker tens of thousands of dollars.

Despite the plummeting of the value of cryptocurrency last year, the suspected North Korean hacks of virtual currency assets have continued. The FBI last April blamed North Korean government-backed hackers for a roughly $600-million hack of a popular video game company.