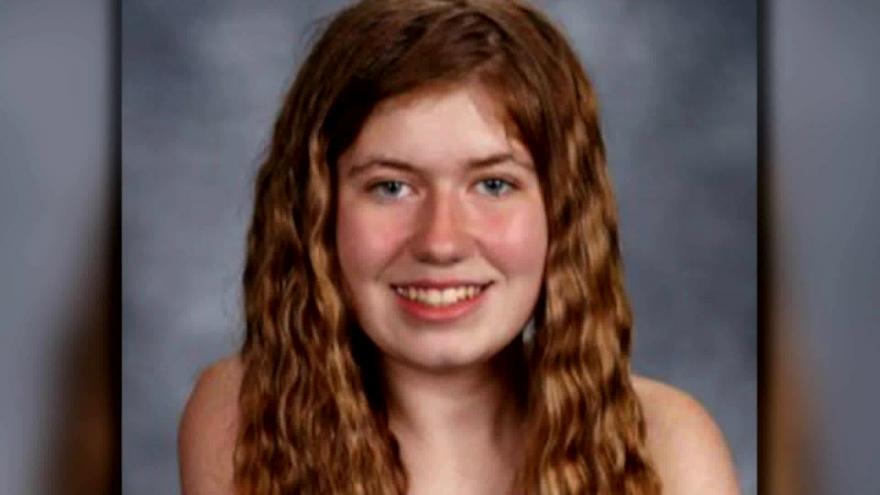 BARRON, Wis. (AP) -- The Wisconsin sheriff leading the investigation into the disappearance of a 13-year-old girl and the fatal shootings of her parents is asking hunters for help.

The state's nine-day gun deer hunt begins early Saturday and runs through Nov. 25. Barron County Sheriff Chris Fitzgerald asked deer hunters Thursday to report anything suspicious, such as clothing or weapons that they may come across when heading out to the woods and fields.

It's been a month since Jayme Closs disappeared f rom her home near Barron and her parents were found fatally shot at the house. Authorities believe the girl was abducted.

Fitzgerald says investigators have followed up on at least 2,300 tips in the case.

MILWAUKEE (AP) -- The FBI is examining additional surveillance video taken from an expanded area around the Wisconsin home where a couple was shot and killed and their daughter was apparently abducted.

Thirteen-year-old Jayme Closs disappeared early on Oct. 15, when sheriff's deputies responding to a 911 call found the door to her family's home near Barron kicked in and her parents, James and Denise Closs, shot dead inside . Investigators believe Jayme was abducted.

Fitzgerald says investigators have cleared more than 2,300 tips in the case.