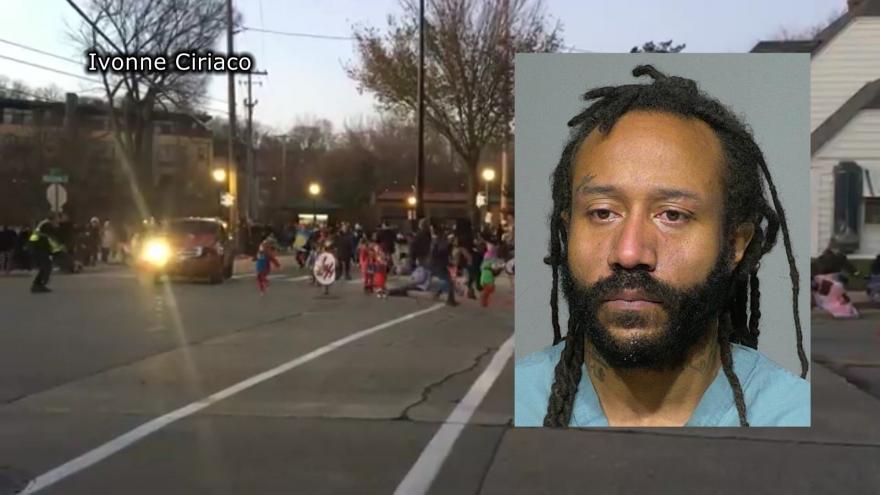 MADISON, Wis. (AP) — U.S. Rep. Scott Fitzgerald and Sen. Ron Johnson are proposing a bill that would require the U.S. Department of Justice to study how courts across the country impose bail and release conditions on suspects charged with violent offenses.

The Wisconsin Republicans announced the bill Monday. They said the measure is needed after Darrell Brooks Jr. allegedly drove his SUV through a Christmas parade in Waukesha in November, killing six people and injuring dozens more.

Brooks had been released from jail in Milwaukee two days earlier after posting $1,000 bail for allegedly trying to run over his ex-girlfriend.

Fitzgerald and Johnson said the bill would bring transparency to the bail system and help people understand how often violent offenders are released.