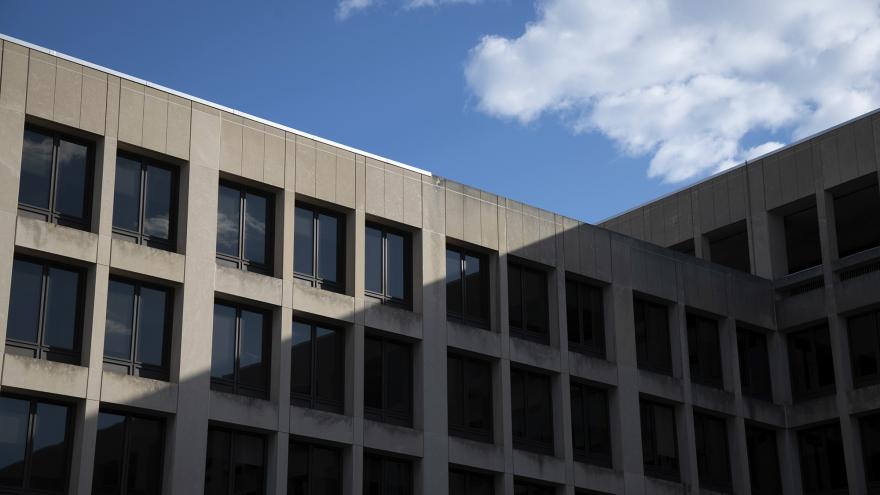 (CNN) -- The Labor Department has filed a federal lawsuit charging a leading US food sanitation company with using dozens of children in hazardous jobs on overnight shifts at various food processing plants.

The company, Packer Sanitation Services, is described by the Labor Department as one of America's leading providers of food safety sanitation. The agency said the company employed at least 31 child workers aged 13 to 17 and had them work with dangerous powered equipment on night shifts at slaughterhouses and meat packing plants.

Authorities said several of the child workers, including one 13-year-old, suffered caustic chemical burns and other injuries. The company is also accused of interfering with an investigation by intimidating the child workers to stop them from cooperating with investigators. Company employees allegedly deleted and manipulated employment files, the agency said.

"Federal laws were established decades ago to prevent employers from profiting by putting children in harm's way," said Michael Lazzeri, the Labor Department's wage and hour regional administrator in Chicago. "Taking advantage of children, exposing them to workplace dangers — and interfering with a federal investigation — demonstrates Packers Sanitation Services' flagrant disregard for the law and for the well-being of young workers."

The company issued a statement denying the charges, saying it had cooperated with the investigation and done everything it could to ensure that all the workers were aged 18 or older.

"While rogue individuals could of course seek to engage in fraud or identity theft, we are confident in our company's strict compliance policies and will defend ourselves vigorously against these claims," the company said.

The case was filed last week in federal court in Nebraska.