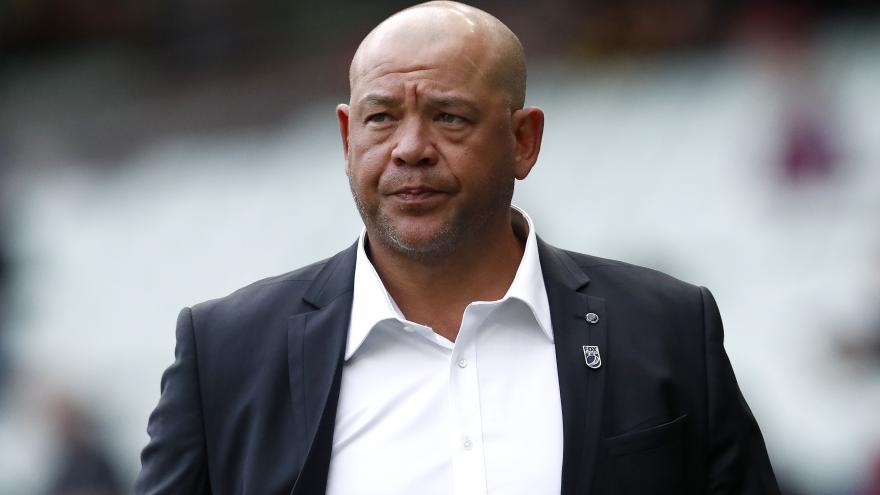 Queensland Police say they are investigating a fatal single-vehicle crash in Hervey Range, about 50 kilometers (31 miles) from Townsville. Emergency services attending the crash had tried to revive Symonds, but he died from his injuries.

Symonds played 26 Test matches for Australia as a batting all-rounder between 2004 and 2008, as well as 198 one-day internationals and 14 Twenty20 internationals.

"The club is shocked and saddened to learn of the passing of former overseas star and cult hero, Andrew Symonds," the star's former club, Kent Cricket, said on Twitter.

"The thoughts of everyone at Kent Cricket are with Roy's family and friends at this desperately sad time."

In total, he played 17 seasons for Queensland in Australia's domestic league and also represented Kent, Gloucestershire, Lancashire and Surrey in UK county cricket.

Symonds played 26 Tests and 198 one-day internationals for Australia in a career than spanned 11 years.

After retiring in 2012, Symonds worked as a TV commentator for Fox Sports.

Symonds is the third Australian cricket icon to die this year after Shane Warne and Rod Marsh.