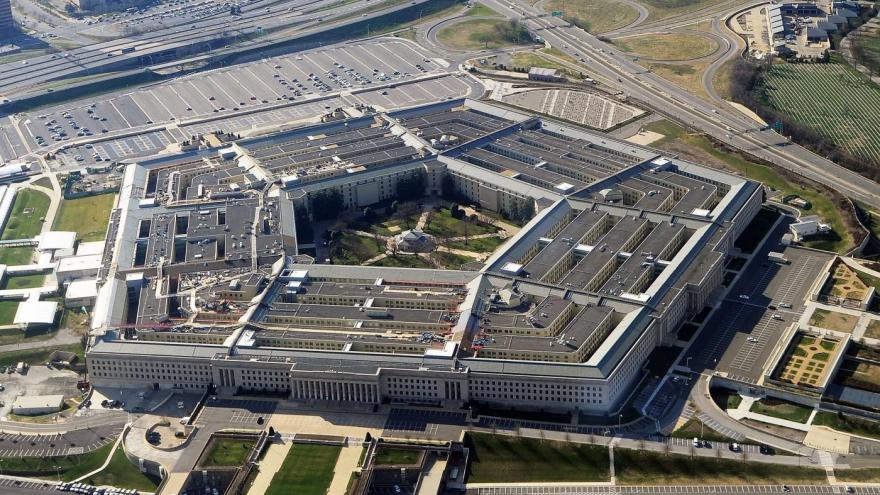 Federal prosecutors accused a former military medical records technician of bilking millions of dollars from thousands of US servicemembers and veterans in a far-reaching identity theft scheme, according to court documents unsealed Wednesday.

(CNN) -- Federal prosecutors accused a former military medical records technician of bilking millions of dollars from thousands of US service members and veterans in a far-reaching identity theft scheme, according to court documents unsealed Wednesday.

Fredrick Brown, a civilian who served for years at an Army base in South Korea, allegedly snapped digital photos of the personal information of military-connected individuals logged in a medical records system and shared them with associates who are accused of then breaking into victims' internal Defense Department accounts and stealing sensitive banking information.

Brown, along with four other defendants, allegedly stole and exploited the personal information of thousands of current and former members of the military and often targeted older individuals and disabled veterans, who were likely to receive larger benefits, according to court documents.

"These defendants are alleged to have illegally defrauded some of America's most honorable citizens, our elderly and disabled veterans and servicemembers," Attorney General William Barr said in a statement Wednesday. "Through today's action, the Department is honoring our pledge to target elder fraud schemes, especially those committed by foreign actors using sophisticated means, and to protect the veterans of our great country."

The five defendants are charged with multiple counts of wire fraud and aggravated identity theft, as well as conspiracy to commit wire fraud and money laundering.

Attorneys for Boling and Brown are not named in the court documents. CNN is attempting to determine who is representing them.

In a statement, the Justice Department said they are coordinating with the DOD and Department of Veterans Affairs to notify and provide resources to the identified victims.

According to charging documents, Boling worked to transfer money from the victims' accounts to bank accounts run by "money mules," who the alleged fraudsters had hired to set up accessible repositories.

Prosecutors described how in one case, Boling used a colonel's stolen personal information to make a wire transfer of more than $16,000 to one of the dummy bank accounts.

"Tell him to have a good story," Boling directed one of the members of the fraud ring to tell the "money mule" receiving the transfer, according to prosecutors. "Just tell him to say it's his uncle sending money for his family or some s**t but not too much detail."