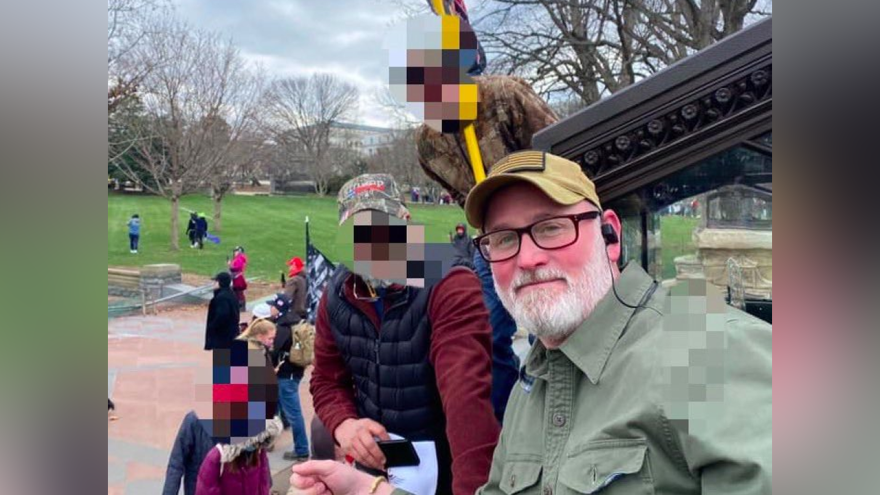 MADISON, Wis. (AP) — Republican Derrick Van Orden went before voters hoping to flip a western Wisconsin congressional seat to the GOP — and win a spot in the House less than two years after he was nearby on the day that insurrectionists violently breached the building.

Van Orden is among a handful of people who were in Washington the day of the Jan. 6 insurrection and are now running for Congress.

The former Navy SEAL has denied taking any part, but Democrat Brad Pfaff argued to voters that his presence should be disqualifying.

The seat is open for the first time since longtime Democratic Rep. Ron Kind chose to retire. Van Orden narrowly lost to Kind two years ago.