Former White House aides to testify at next Jan. 6 hearing 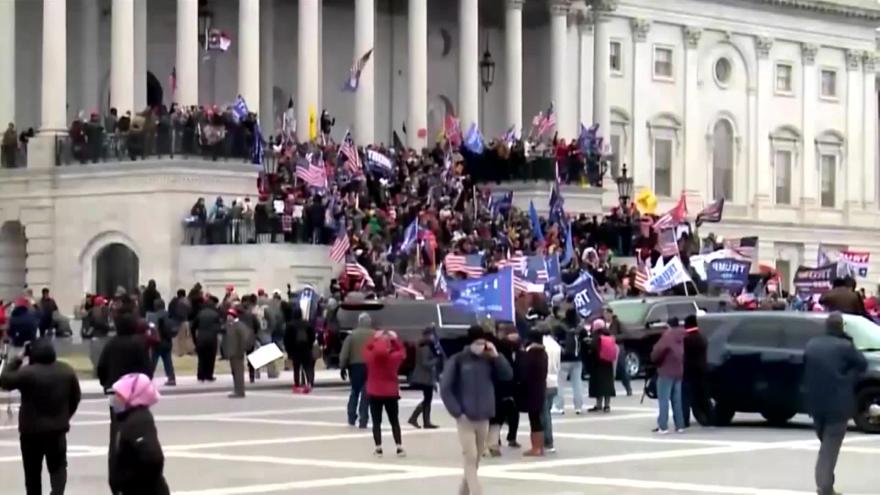 WASHINGTON (AP) — Two former White House aides are expected to testify at the House Jan. 6 committee's hearing Thursday as the panel examines what Donald Trump was doing as his supporters broke into the Capitol, according to a person familiar with the plans.

Matthew Pottinger and Sarah Matthews are expected to testify, according to the person, who was not authorized to publicly discuss the matter and requested anonymity.

Pottinger is a former deputy national security adviser and Matthews is a former press aide.

Both resigned immediately after the Jan. 6, 2021, insurrection that interrupted the certification of President Joe Biden's victory.