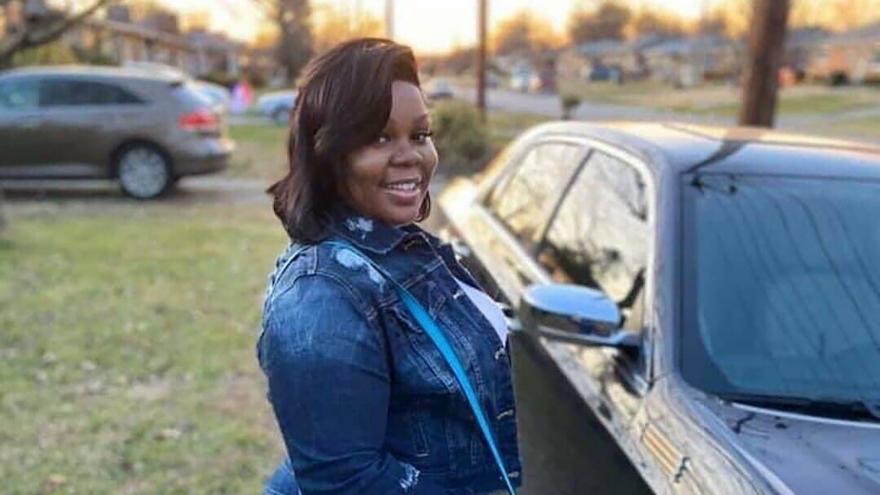 Joshua Jaynes, Kelly Goodlett and Kyle Meany were charged with submitting a false affidavit to search Taylor's home, and then worked together to create a "false cover story in an attempt to escape responsibility for their roles in preparing the warrant affidavit that contained false information.

Brett Hankison was indicted on two counts of deprivation of rights under color of law. An attorney for Hankison had no comment.

These are the first federal charges brought against any of the officers involved in the botched 2020 raid. Hankison faced three state-level charges of felony wanton endangerment but was acquitted on all three in March.