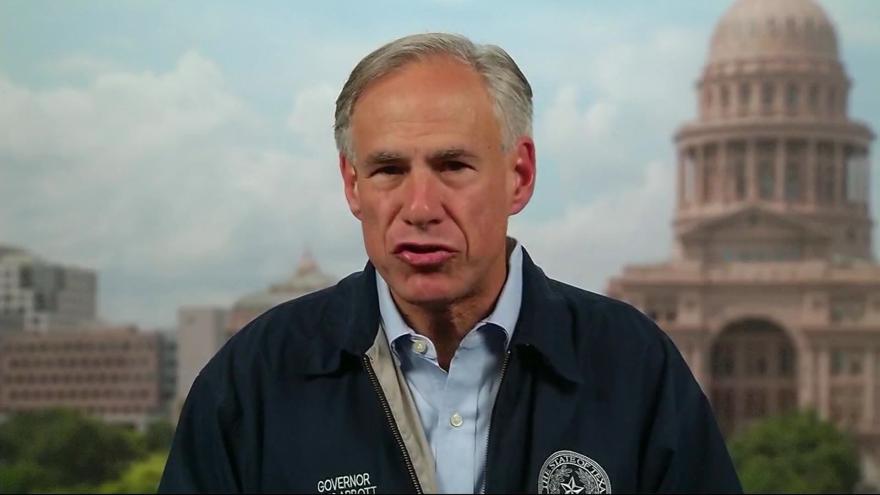 AUSTIN, Texas (AP) — Republican Texas Gov. Greg Abbott has won a third term following one of the most expensive races of the 2022 midterm elections.

The victory underlined Abbott's durability after a record spending that topped more than $200 million.

Abbott capitalized on anxieties about crime and inflation against a hard-charging rival who took up the fight for voters soured by the Uvalde school massacre and the deadly failure of the state's power grid in 2021.

Abbott strengthened his position as a potential 2024 Republican presidential contender and secured his place as the state's second-longest serving governor.