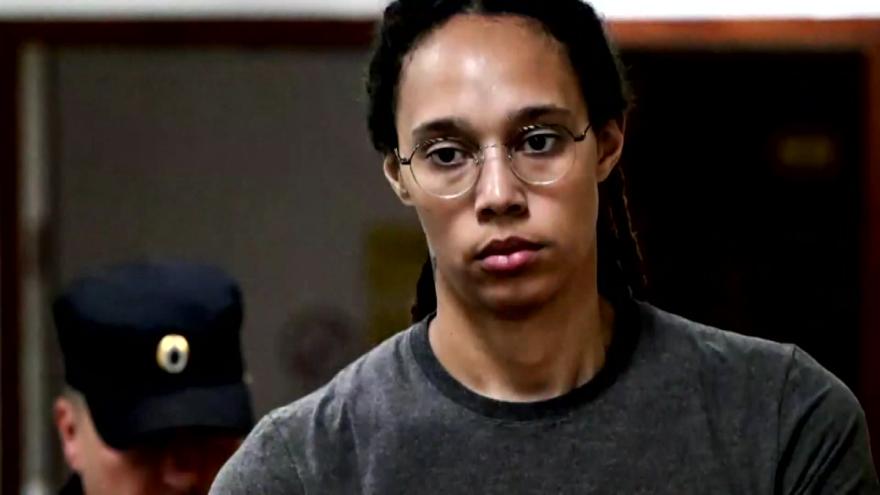 MOSCOW (AP) — American basketball star Brittney Griner's lawyers say she has been sent to a penal colony in Russia to serve her sentence for drug possession.

A Russian court rejected an appeal of her nine-year sentence last month.

The eight-time all-star center with the WNBA's Phoenix Mercury was convicted Aug. 4.

Griner's arrest came at a time of heightened tensions between Moscow and Washington.

The politically charged case could lead to a high-stakes prisoner exchange between Washington and Moscow.