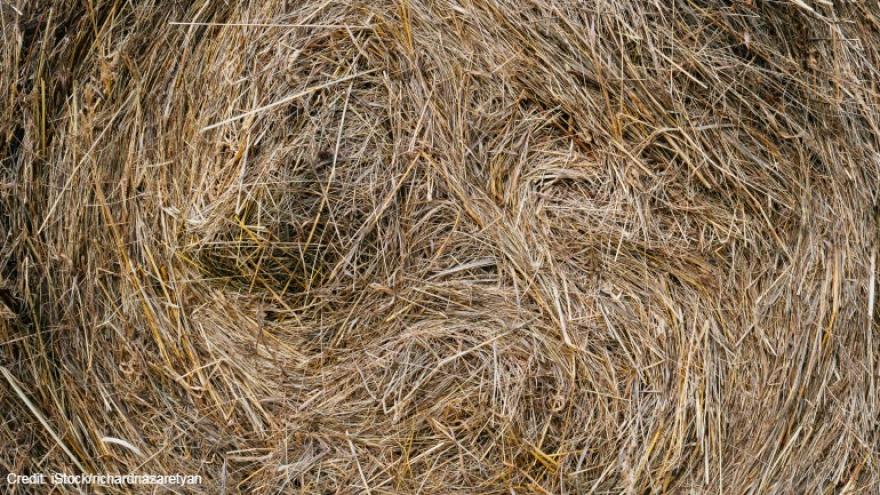 MAUSTON, Wis. (AP) — Hay tainted by a toxic beetle is blamed for the deaths of 14 horses and illnesses to dozens of others on a Wisconsin ranch.

Steady rain and flooding this past summer left the hay in fields at Red Ridge Riding Stable in Mauston unusable. So, the owners, Cindy Kanarowski-Peterson and her husband, Lyle Peterson, purchased six semi loads of hay and alfalfa from farms in South Dakota and Wyoming to feed their horses.

A blister beetle that releases a toxin when crushed during harvest is blamed for the horses’ deaths and for sickening another 100 horses on the ranch. Veterinarian Dave Kolb performed necropsies on some of the horses. Kolb said the toxin irritates the linings of the horses’ stomachs and intestines.

University of Wisconsin-Madison Insect Diagnostic Lab director PJ Liesch said blister beetles comprise an entire family of beetles that can be found worldwide, including nearly 30 species in Wisconsin that aren’t typically on hay and alfalfa during harvest.

“In the grand scheme of things, blister beetles are not uncommon in Wisconsin. However, they are rarely an issue in hay,” Liesch said in an email to the Wisconsin State Journal. “In my nearly six years as director of the UW Insect Diagnostic Lab, the recent incident in the state is the only time I’ve encountered an issue with horses and blister beetles. Having multiple horses die is an unusual occurrence.”

There were no other reports of horse deaths elsewhere related to the tainted hay.

Kanarowski-Peterson is now trying to increase awareness about blister beetles. And she’s launched a Go Fund Me campaign to help cover the cost of buying new hay and paying for veterinarian bills. While insurance would cover the loss of harvested hay due to a fire or tornado, the ranch’s insurance policy does not cover blister beetles.