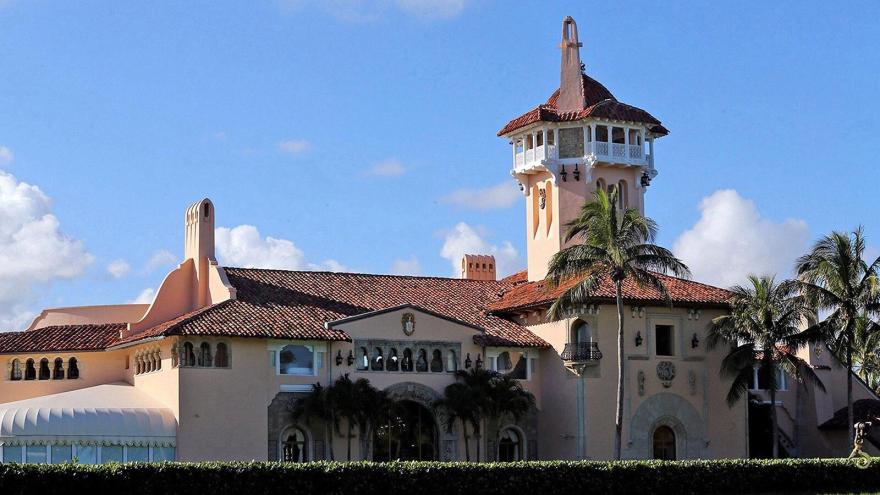 Former President Donald Trump's push for a special master to oversee the Department of Justice's review of the evidence gathered at Mar-a-Lago is entering a critical week.

The decision is a significant victory for the former President but brings new complications to the Department of Justice's closely watched investigation into the White House documents seized from Trump's Florida residence.

Here's what a special master is and what it would mean for the materials seized from Mar-a-Lago.

What is a special master?

A special master is a third-party attorney appointed by a court to oversee part of a certain case.

The special master will oversee the Justice Department's review of the evidence gathered from his beach club and filter out privileged material that may have been seized in the search.

It also halts the DOJ from continuing its review of the materials seized from Mar-a-Lago "pending completion of the special master's review or further Court order."

Why did Trump want a special master?

Trump's legal team broadly argued that a special master is necessary to ensure the Justice Department returns any of his private documents seized during the search of Mar-a-Lago.

The former President's attorneys said his constitutional rights were violated, and that there may have been privileged materials seized. But in court filings, Trump did not elaborate on what exactly he hoped a special master would filter out, besides general allusions to "privileged and potentially privileged materials."

Still, generally speaking, it is not outside the legal norm for Trump to want a special master involved in the review of the evidence seized from his Florida residence.

What was the Justice Department's stance?

The department had signaled that it was using an internal filter team to review the seized items, to separate material that could be subject to privilege claims.

The DOJ said in a court filing last month that it had identified "a limited set of materials" from its search of documents taken from Mar-a-Lago that potentially contained material covered by attorney-client privilege and was in the process of addressing privilege disputes.

Justice officials also confirmed that US intelligence officials were reviewing the documents for classified materials.

Investigators had already mentioned the work of a filter team when they returned to Trump private documents that wouldn't be part of the investigation, such as two expired passports and his diplomatic passport.

The Justice Department, in court documents, had said it believed the evidence it collected at Mar-a-Lago would support its criminal investigation into the mishandling of federal records, including national defense material, after Trump's team took boxes of records to Florida when he left office.

The probe is also looking at potential obstruction of justice in the investigation.