Here's what to expect at this year's White House Correspondents' Dinner 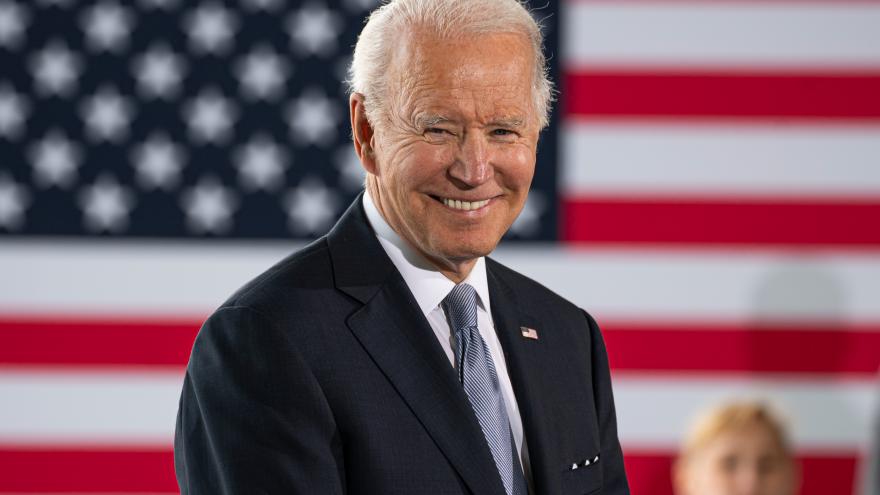 (CNN) -- The White House Correspondents' Dinner returns next Saturday — and the sitting president is set to attend for the first time since 2016.

After a two-year hiatus due to the Covid pandemic, President Joe Biden will speak at the century-old press gala after former president Donald Trump famously boycotted the event.

Although Biden is considered to be more respectful towards the press than his predecessor, CNN's chief media correspondent Brain Stelter pointed out that he is nonetheless less accessible. Biden conducted just nine official news conferences in his first year in office through January, according to the American Presidency Project at the University of California Santa Barbara. That was half as many as Trump held during his first 12 months in the White House.

Steven Portnoy, president of the White House Correspondents' Association and a CBS News White House correspondent, said it's in the public interest to advocate for more opportunities to question the most powerful figure in the US government.

"The mission of the association continues to be to advocate for reporters to be able to have those interactions with the president on behalf of the public, readers, viewers, listeners," Portnoy said on CNN's "Reliable Sources" Sunday.

Despite a growing sense of going back to normal following two years of pandemic restrictions, there are still health safety concerns surrounding the event. Portnoy said proof of a recent negative Covid test will be required for entry.

"We're optimistic that we'll do what we can next week to avoid spread," Portnoy said.

The annual dinner — which is jokingly known around DC as the "nerd prom" — is sometimes criticized for being little more than a "schmooze fest" between reporters and politicians, Stelter said. So why does it matter?

Portnoy said the dinner, which will be hosted by Trevor Noah and is often noted for comedic and sometimes cutting comments by speakers, does have an important mission.

"Presidents have been attending since 1924 — with only one exception — to demonstrate a mutual respect for the First Amendment," Portnoy said.

And although there are sure to be laughs — with Biden himself likely aiming to elicit some — Portnoy said his own remarks will be on a much more serious matter.

"It will be paying respects to the journalists who have been killed covering the war in Ukraine," Portnoy said. "And I'll talk about the essential role that journalists play in American life — helping this country govern itself."