Hiking trip turns fatal in Utah national park as woman dies and her husband is rescued with symptoms of hypothermia, officials say 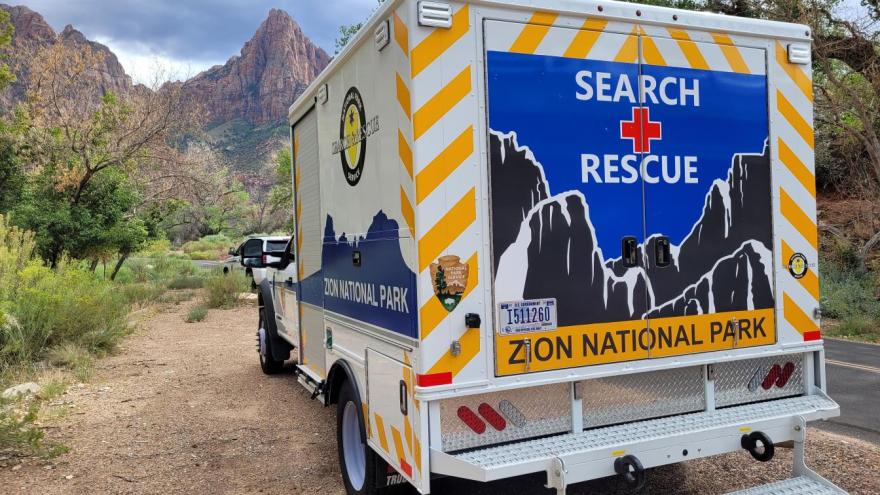 The couple began a hike on a 16-mile trail Tuesday at Zion National Park and started facing cold weather overnight into Wednesday morning, according to a news release from the National Park Service.

The husband, 33, left his wife on a trail to go get help early Wednesday, according to park officials. Eventually, other visitors alerted park officials of the injured man and also helped provide CPR to the 31-year-old woman when found.

The cause of the woman's death is under investigation by the Washington County Sheriff's Office, Utah Office of the Medical Examiner and the National Park Service. The couple was not publicly identified by park officials.

The high on Tuesday in Zion National Park was 49 degrees Fahrenheit, and dropped to 19 degrees overnight into Wednesday morning, according to CNN Weather.