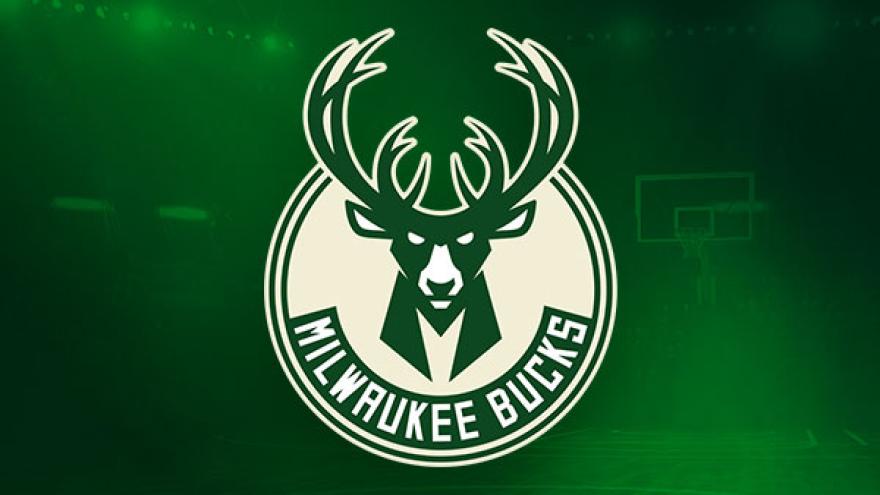 The Bucks, playing without Giannis Antetokounmpo for the fourth consecutive game, shot 19 for 39 (49%) from 3-point range.

Play got chippy and action was halted at 6:40 of the fourth quarter with Milwaukee leading 113-110 because of an altercation involving several players neat the Bucks' basket. Milwaukee's Brook Lopez was whistled for two technical fouls and ejected. Technicals were also called on Toronto's O.G. Anunoby and Jamaal Magloire on the play. No foul shots were awarded.

Lopez scored 15 of his 19 points in the third quarter before being ejected.

The Bucks enter a three-day break having gone 2-2 without Antetokounmpo. The two-time MVP and league's fourth-leading scorer has left knee soreness.

After a tight first three quarters, Milwaukee never gave up the lead in the fourth, getting nine points from Holiday.

The Bucks led by 10 points after the first quarter and the Raptors led by seven at halftime. The Bucks seized the lead in the third period and carried an eight-point advantage into the final quarter.

Bucks: Coach Mike Budenholzer said he expects Antetokounmpo "to be ready to go soon, but we've just got to take it day by day with him. He's doing a lot of work in the weight room, he's doing some work on the court, he's doing some of his warmups." ... Khris Middleton missed his 17th straight game with right knee soreness.

Raptors: At Minnesota on Thursday.

Bucks: At Cleveland on Saturday.