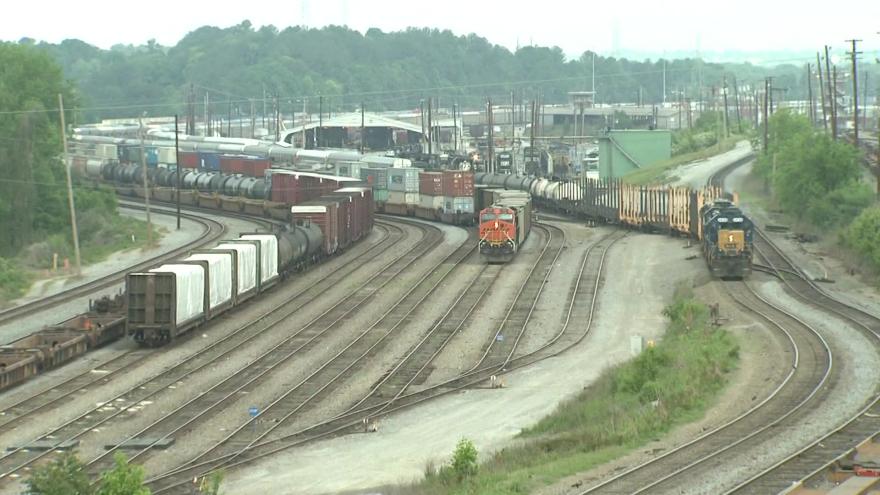 The House passed a bill Wednesday that would bind companies and workers to a proposed settlement reached in September that failed to gain the support of all 12 unions involved.

The bill now goes to the Senate for consideration.

It would impose a compromise labor agreement brokered by President Joe Biden's administration.

That agreement was ultimately voted down by four of the 12 unions representing more than 100,000 employees at large freight rail carriers.

The unions have threatened to strike if an agreement can't be reached before a Dec. 9 deadline.