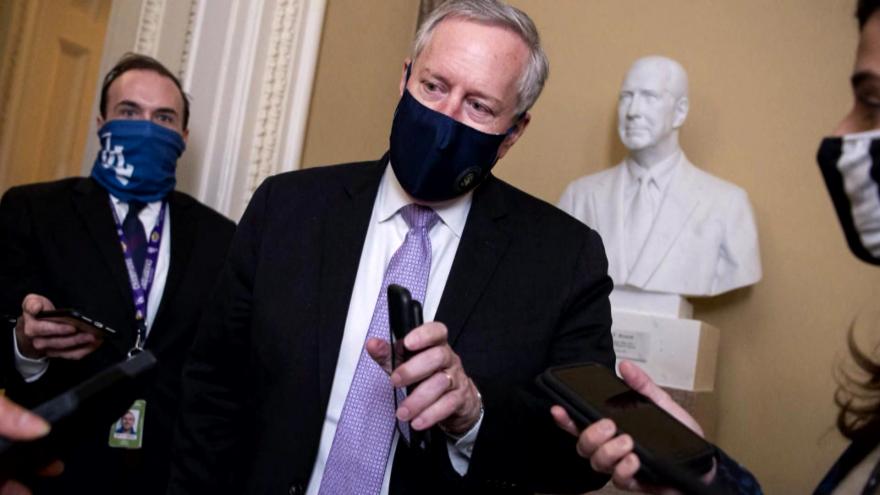 WASHINGTON (AP) — The House has voted to hold former White House chief of staff Mark Meadows in contempt of Congress after he ceased to cooperate with the Jan. 6 committee investigating the Capitol insurrection.

It is the first time the House has voted to hold a former member in contempt since the 1830s.

The House vote sends the matter to the U.S. attorney's office in Washington, where it will be up to prosecutors to decide whether to present the case against the former Republican congressman to a grand jury for possible criminal charges.