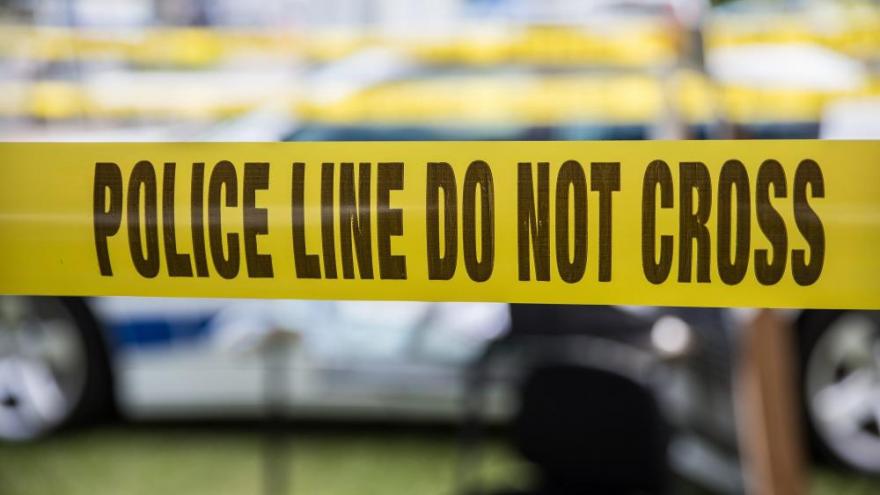 Police are searching for a shooter who left six people wounded in downtown Indianapolis on Saturday night.

The shooting happened around 11 p.m. Saturday in the area of West Maryland and North Illinois streets, according to the statement.

Officers who responded found six victims suffering from gunshot wounds, said Genae Cook of the Indianapolis Metropolitan Police Department. All six were taken to local hospitals. Two are in critical condition, one in serious but stable condition and three have minor injuries, said Cook.

Police are looking for the shooter, who they think is a juvenile.

"This shooting is likely the result of disturbance/fight between two juvenile groups and not a randomly targeted shooting," the statement said. Three of the wounded were juveniles.

"The disregard for human life and inability to emotionally handle conflict last night is past feeling," police Chief Bryan Roach said. "Constant monitoring and community involvement of our youth downtown was successful all summer.

"Individual decisions last night are reflective of few of our youth. Let's celebrate our youth and address those unable to process the importance of their own young lives. Let's all do our part."