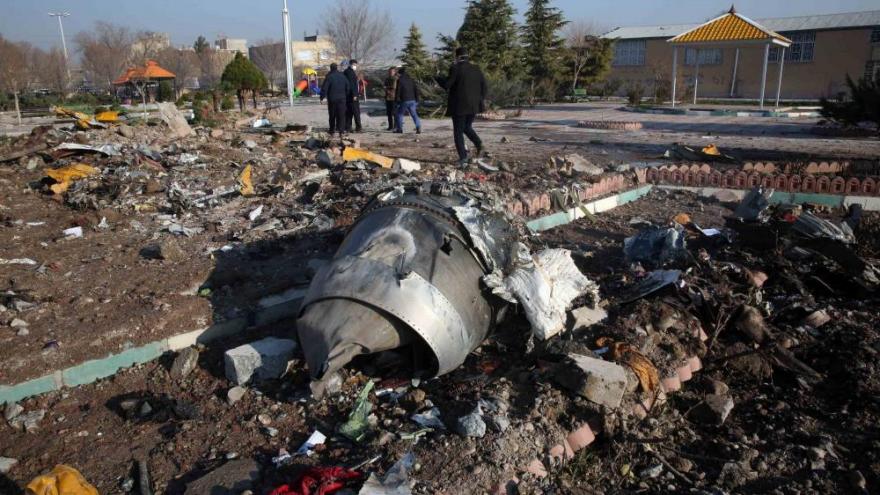 The statement came Saturday morning. It blames "human error" for the shootdown.

The jetliner, a Boeing 737 operated by Ukrainian International Airlines, went down on the outskirts of Tehran during takeoff just hours after Iran launched a barrage of missiles at U.S. forces.

Iran had denied for several days that a missile downed the aircraft.

But then the U.S. and Canada, citing intelligence, said they believe Iran shot down the aircraft.