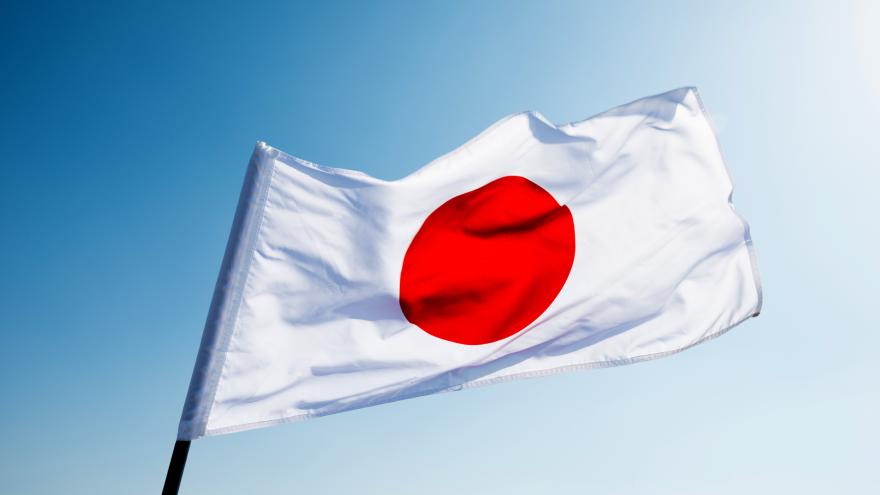 TOKYO (AP) — Japan’s assassinated hawkish former leader, Shinzo Abe, has been honored by a rare and divisive state funeral that was full of militaristic pomp and surrounded by throngs of mourners as well as by widespread protests.

The event was attended by U.S. Vice President Kamala Harris, Japanese Crown Prince Akishino and other foreign and Japanese dignitaries.

Kishida praised Abe as a leader with a clear vision for economic growth who promoted national security and the concept of a “free and open Indo-Pacific” as a counter to China’s rise.