'Jeopardy! Tournament of Champions' is back! Here's what you need to know 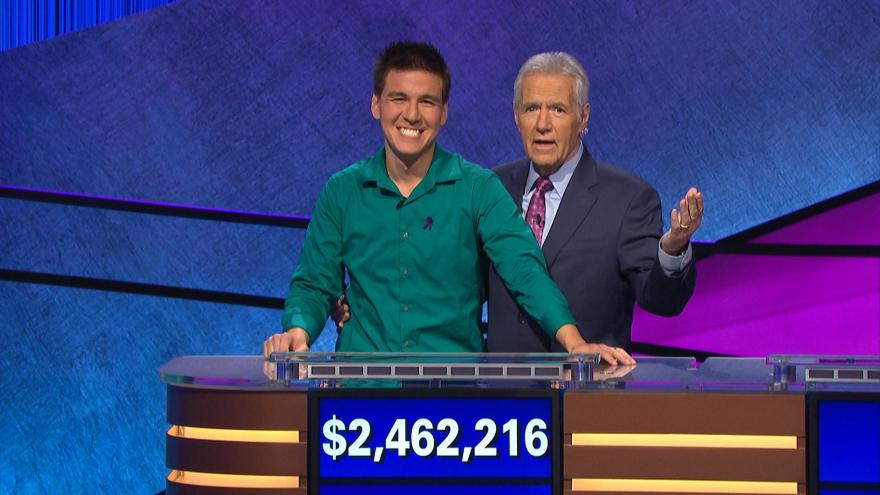 (CNN) -- If you enjoy the thrill and excitement of "Jeopardy!" then you'll love the "Tournament of Champions."

Monday marks the start of the competition, which the game show says is its "most competitive and prestigious" event.

Fifteen of your favorite "Jeopardy!" stars will compete against each other for a massive grand prize and, of course, ultimate bragging rights.

Here's what you need to know:

How long is the tournament?

The "Tournament of Champions" is a 10-day event, not including weekends. It runs from November 4 to 15.

The tournament is not always held every year or during the same period. Instead, producers wait until the strongest "pool of multiple-time winners has been assembled."

The last "Tournament of Champions" was held in 2017.

Despite being diagnosed with stage 4 pancreatic cancer earlier this year, he's marched on. He's even working hard to raise awareness about the disease.

Still, he's hinted that his tenure with the game show may be coming to an end.

In October, he told CTV: "I will keep doing it (the show) as long as my skills do not diminish, and they have started to diminish."

Is James Holzhauer coming back?

Yup! After winning more than $2 million, James Holzhauer is back for more.

After 32 consecutive wins, Holzhauer in June lost to Emma Boettcher, who will also compete during the "Tournament of Champions."

If Holzhauer had won, he would have broken the $2,520,700 non-tournament earnings record set by "Jeopardy!" legend Ken Jennings in 2004.

Who are the other contestants?

In addition to Holzhauer, a professional sports gambler, and Boettcher, a librarian, 13 other champions will be competing in the tournament.

Larry Martin, the winner of the "Jeopardy!" Teachers Tournament, also earned an invitation to the "Tournament of Champions." Unfortunately, Martin passed away in January.

"His absence will be acknowledged and honored by his co-champions during the tournament," the game show said on its website.

How does it even work?

The tournament is split into quarterfinals, semifinals and finals.

The quarterfinals take place during week one of the tournament. They consist of daily matchups between three previous champions:

The winners advance to the semifinals in week two, held November 11 to 13. The four losers with the highest money totals also advance as wild cards.

From there, the winners head to the finals November 14 and 15.

So what do they win?

Cool! How can I watch?

Catch a live stream of the "Tournament of Champions" on Hulu With Live TV, or check your local listings.