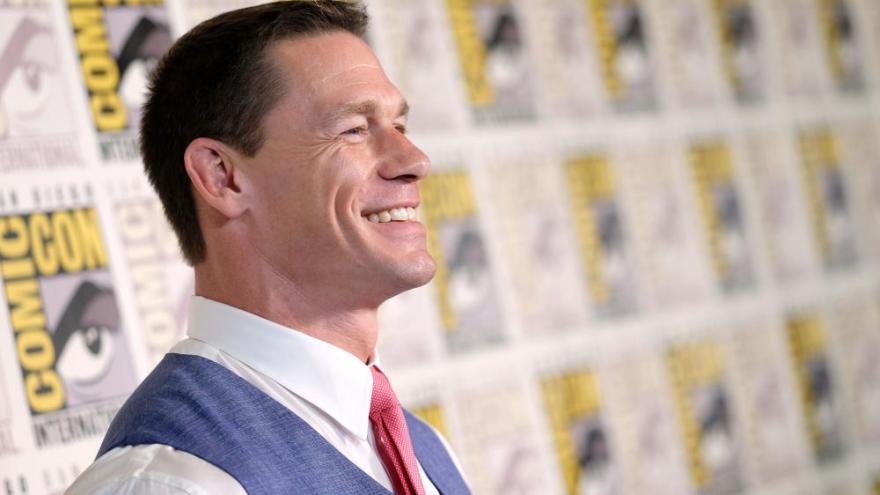 John Cena has completed a new accomplishment: breaking the world record for most wishes granted through the Make-A-Wish Foundation.

Cena has granted 650, according to a news release from the nonprofit organization, which helps fulfill the desires of children with critical illnesses.

The athlete-turned-actor started his career as a professional wrestler in 1999 and over time became known as one of the most successful performers in big-time wrestling ever. He has won the WWE Championship a record 13 times.

Cena has a longstanding relationship with the foundation. He granted his first wish two decades ago in 2002, says the release.

Cena is the celebrity children most often request to meet, says the release.

He often brings one of his championship belts when he meets the kids, who have a chance to take photos with him.