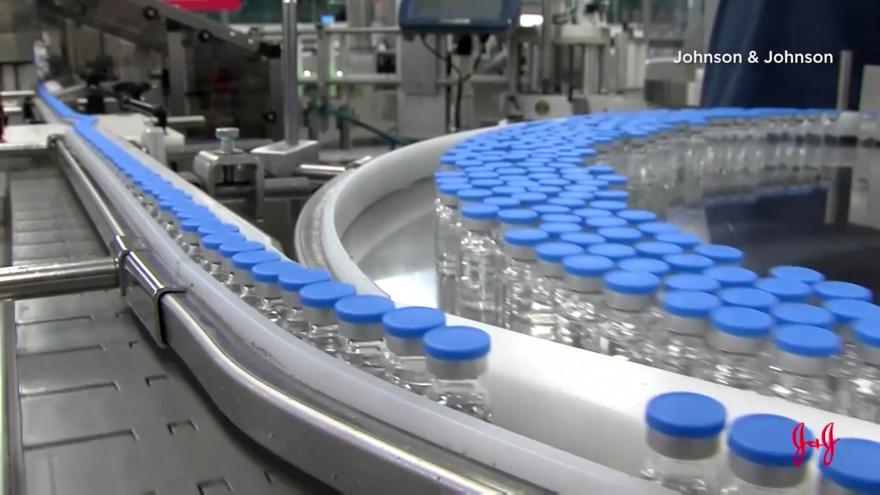 NEW BRUNSWICK, N.J. — Johnson & Johnson has started testing its COVID-19 vaccine on adolescents, beginning with those ages 16 and 17.

The teens will be added to an ongoing study of the vaccine in adults that began last September, the New Brunswick, New Jersey-based drugmaker said Friday. After initial data from the older teens is reviewed, the trial will expand to add adolescents ages 12 to 15.

J&J says the first teens are being enrolled in the United Kingdom and Spain. Teens in the United States, Canada and the Netherlands will be added, followed by teens in Brazil and Argentina.

A total of 100 million J&J doses are pledged for the U.S. by late May or June.