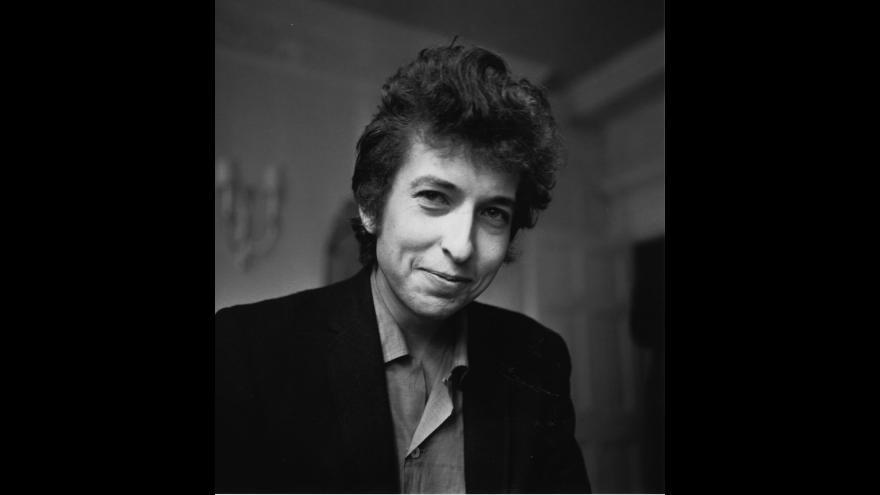 American folk/rock singer and songwriter Bob Dylan smiles during a meeting with the British press, April 28, 1965.

(CNN) -- A federal judge in New York City has thrown out a lawsuit that accused Bob Dylan of sexually abusing a 12-year-old girl in 1965.

The plaintiff voluntarily dropped the case on Thursday, according to court documents. Manhattan Federal Judge Katherine Polk Failla officially dismissed the filing "with prejudice," meaning the case cannot be refiled.

Dylan's lawyers on Wednesday claimed the plaintiff failed to present court-ordered documents, including text messages and emails. Dylan's lawyers said the plaintiff, now a woman aged in her 60s identified in the lawsuit by the initials "J.C.", "destroyed evidence directly relevant to the central factual allegations in this litigation."

Orin Snyder, lead counsel for Dylan, said, "This case is over. It is outrageous that it was ever brought in the first place." He added that the case was a "lawyer-driven sham" and he is pleased about its dismissal.

The 2021 lawsuit accused Dylan of befriending the plaintiff, "to lower her inhibitions with the object of sexually abusing her, which he did, coupled with the provision of drugs, alcohol and threats of physical violence, leaving her emotionally scarred and psychologically damaged to this day."

The lawsuit alleged the abuse occurred at Dylan's apartment at the Hotel Chelsea in New York City when the plaintiff was aged 12.

In a statement after the filing last year, a spokesperson for Dylan said "the 56-year-old claim is untrue and will be vigorously defended."

CNN has reached out to the plaintiff's lawyers for comment.

Dylan was born Robert Allen Zimmerman in Duluth, Minnesota, in 1940.

He has sold more than 125 million records during his career. Some of his most famous songs include "The Times They Are a-Changin'," "Like a Rolling Stone" and "Blowin' in the Wind."

In 2008, Dylan won a Pulitzer Prize special citation for "his profound impact on popular music and American culture, marked by lyrical compositions of extraordinary poetic power." In 2016, he was awarded the Nobel Prize in Literature for "having created new poetic expressions within the great American song tradition."