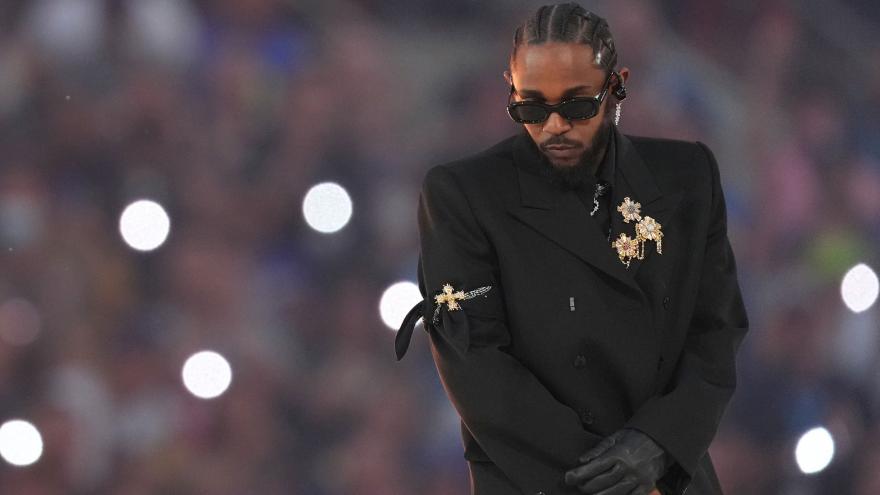 (CNN) -- Kendrick Lamar has revealed the artwork for his highly anticipated album, "Mr. Morale and the Big Steppers," which is scheduled for release Friday.

Lamar shared a photo of himself wearing a crown of thorns, holding a young child. A woman who appears to be his fiancée Whitney Alford is also seen in the image, holding an infant.

"Mr. Morale & The Big Steppers. Shot by @renellaice," Lamar captioned the picture on Instagram. He did not confirm whether the image was of his family.

Last month, Lamar teased the new album on social media, posting a document posted to his "oklama" website, revealing that it would be released on Friday.

His fifth album will be his final release on Top Dawg Entertainment.

Lamar recently released his first new single in five years, "The Heart Part 5," along with a video of himself using technology to alter his appearance to look like OJ Simpson, Will Smith, Jussie Smollett, Kanye West, Kobe Bryant and Nipsey Hussle.