Kim's sister warns US of 'a more fatal security crisis' 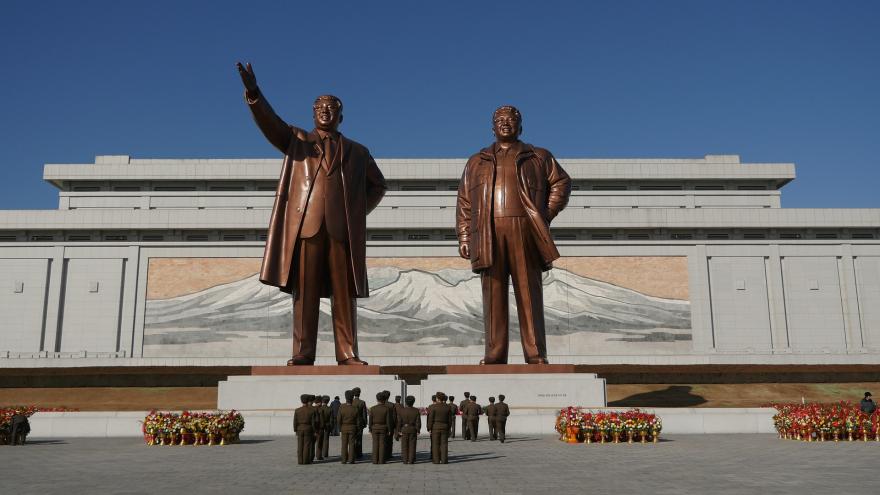 Kim Yo Jong’s warning Tuesday came hours after the U.S. ambassador to the United Nations read a statement by 14 countries that supported action to limit North Korea’s advancement of its weapons programs.

Kim called that statement “disgusting” and “a wanton violation of our sovereignty." North Korea on Friday tested its most powerful Hwasong-17 missile, which some experts say could potentially strike anywhere in the U.S. mainland.