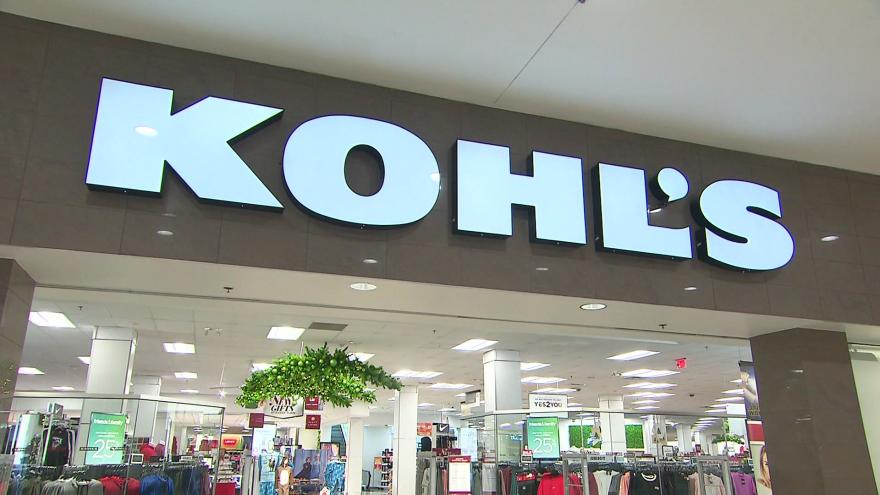 By ANNE D'INNOCENZIO The Associated Press

NEW YORK (AP) — Kohl's is confirming that it has been approached about a possible sale of the department store chain, sending shares up more than 30% in early trading.

The company said that it would not comment further, but its confirmation Monday follows media reports that the private equity firm Sycamore Partners had approached Kohl's about a potential deal.

Kohl's Corp., based in  Menomonee Falls, Wisconsin, said its board is reviewing the offers.