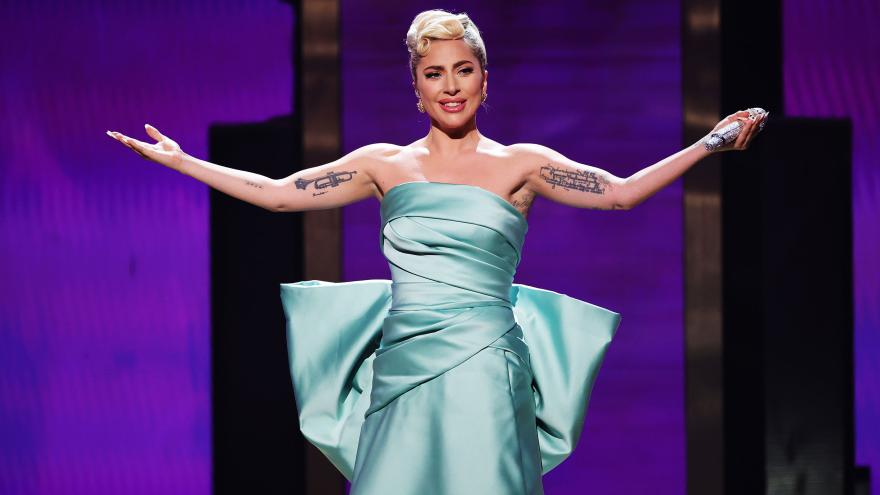 (CNN) -- It's hard to keep a poker face with this "Joker" sequel news.

Lady Gaga has announced she will star alongside Joaquin Phoenix in the upcoming sequel to "Joker."

Gaga revealed in her musical teaser that the new film is slated to be released October 4, 2024.

No details were provided about her role. But Variety reported earlier this summer that Gaga had been in talks to play Harley Quinn in a musical sequel.

Actress Margot Robbie has previously played the role in three DC films -- 2016's "Suicide Squad," 2020's "Birds of Prey" and 2021's "The Suicide Squad." (CNN shares its parent company with Warner Bros., which is behind those films, as well as "Joker" and its sequel.)

"Joker" was a box office hit and earned star Phoenix his first Oscar for his role as the title character.