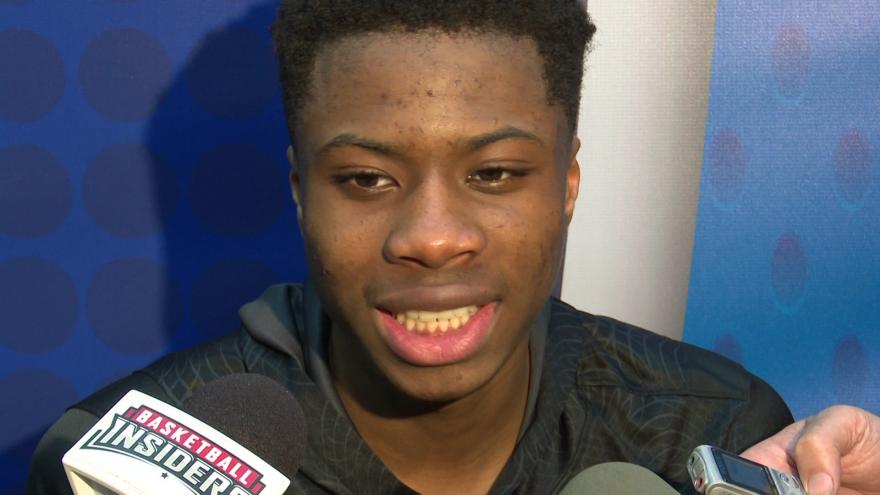 EL SEGUNDO, Calif. (AP) — The Los Angeles Lakers have been awarded the rights to Kostas Antetokounmpo on a waiver claim.

The Lakers announced the move Monday to acquire the 21-year-old brother of Milwaukee Bucks star and league MVP Giannis Antetokounmpo.

Kostas Antetokounmpo played in two games for Dallas last season. The Mavericks acquired him in a draft-night trade last summer after Philadelphia chose him with the 60th and final pick. The 6-foot-10 forward played 40 games for the Mavs' G League affiliate last year, when he averaged 10.6 points and 6.2 rebounds.

The Mavericks waived him Friday.

Antetokounmpo attended high school in suburban Milwaukee while his older brother began his NBA career. He then spent two seasons at the University of Dayton.