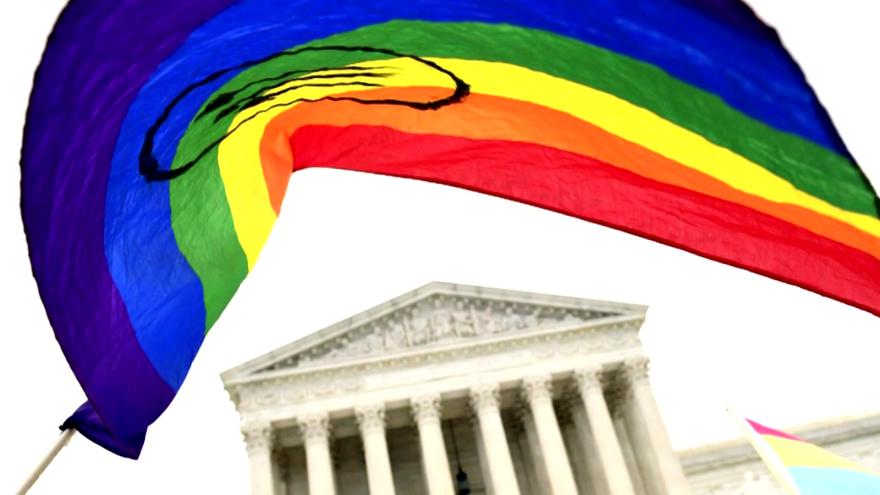 It's an extraordinary sign of shifting national politics on the issue and a measure of relief for the hundreds of thousands of same-sex couples who have married since the Supreme Court's 2015 decision that legalized gay marriage nationwide.

The bill approved Tuesday would ensure that same-sex and interracial marriages are enshrined in federal law.

Senate Democrats are moving quickly to send the bill to the House and President Joe Biden's desk.