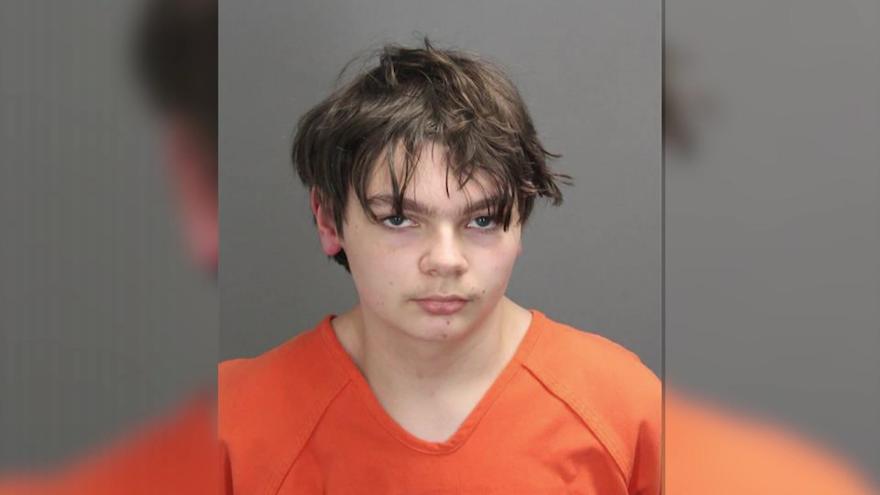 DETROIT (AP) — A lawyer representing families of victims of a Michigan high school shooting says some teachers and a counselor were aware of the suspect's troubling behavior months before the mass shooting last fall.

Detroit attorney Ven Johnson told reporters Thursday that depositions taken in a civil lawsuit against Oxford Community Schools and some staff at Oxford High School reveal Ethan Crumbley had shown a proclivity toward guns, ammunition and violence at the start of the 2021 school year.

One teacher said Crumbley drew what appeared to be a gun's ammunition magazine on a note card in late August 2021.