Man arrested outside White House after threatening to assassinate the President 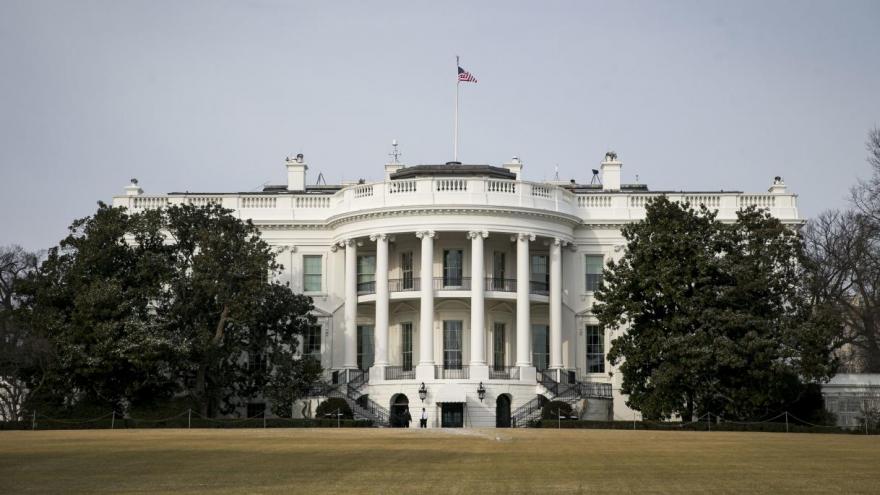 Police arrested a Brandon, Florida, man outside the White House after he threatened to assassinate President Donald Trump.

(CNN) -- Police arrested a Brandon, Florida, man outside the White House on Saturday after he threatened to assassinate President Donald Trump.

Roger Hedgpeth, 25, approached a US Secret Service police officer on patrol and said, "I am here to assassinate President Donald Trump," according to a DC Metropolitan Police Department arrest report obtained by CNN.

Hedgpeth told the officer he planned to do it with a knife, which the Secret Service officer confiscated after a pat down search, the report said.

"At no point during this were any Secret Service protectees in any danger," a law enforcement official told CNN.

Hedgpeth was placed under arrest at which time the arresting officer was advised by the Secret Service that the suspect was a critically missing/endangered person as well as a mental health patient. Hedgpeth was then moved to a hospital for a mental health evaluation where he will be held until further notice, according to the report.

CNN has reached out to the US Secret Service for more information. A woman answering the phone at the home of what is believed to be a relative of the suspect's didn't have any comment when reached by CNN.