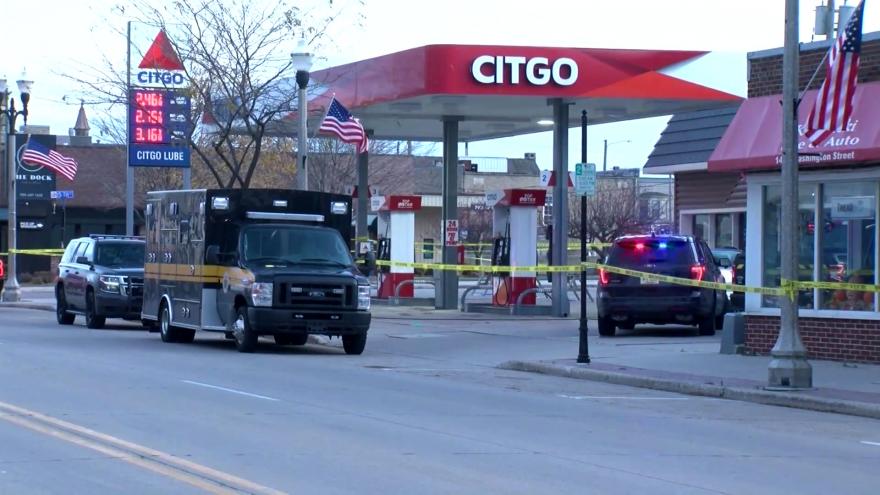 TWO RIVERS, Wis. (CBS 58) -- Gun and drug charges have been filed against a man that prosecutors say was driving a car involved in a deadly police shooting in Two Rivers.

He was arrested after a traffic stop in which an officer shot a 30-year-old Green Bay man who was a passenger in the car.

Prosecutors say there were two handguns in the car.

According to the complaint, officers found 558 grams of marijuana in glass jars and more in the glove compartment.

TWO RIVERS, Wis. (AP) -- Authorities say one person has been fatally shot by police in the lakeside community of Two Rivers.

WLUK-TV reports the shooting happened Monday night in the parking lot of a gas station after an officer made a traffic stop.

Officials say an officer shot a man who was inside a vehicle, but they did not provide any details about the circumstances involved. A firearm was found at the scene. No officers were injured.

The Wisconsin Department of Justice is leading the investigation.

This is all the information authorities are releasing at this time.

We'll continue to update this story as the morning goes on.