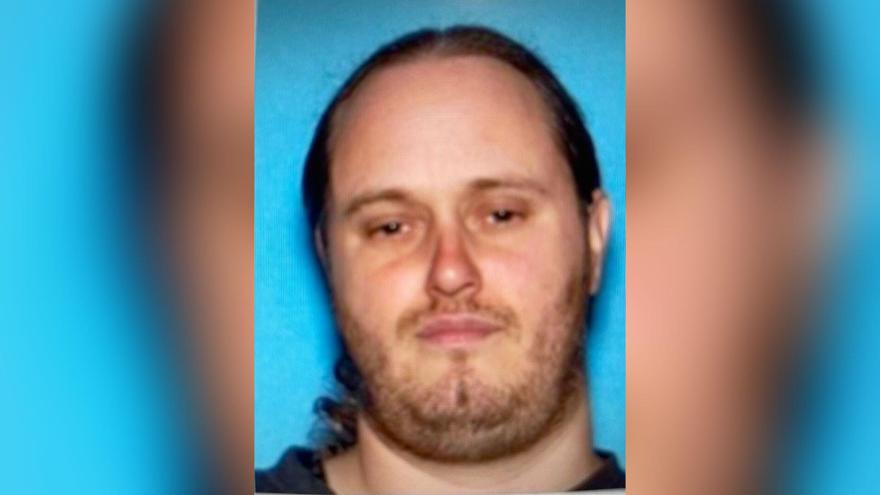 David DePape, the man who allegedly attacked Paul Pelosi, on Friday waived his appearance in a San Francisco Superior Court.

DePape is charged with six counts relating to the attack including attempted murder, burglary, assault, false imprisonment and threatening the family member of a public official. He has pleaded not guilty to all state charges.

Bail was not addressed during Friday's hearing. DePape is currently being held without bail.

"He spelled out exactly what he did and why, so he was very clear about what his intentions were, about why he had those intentions, and what exactly he had planned to do," Jenkins said on "Erin Burnett Outfront" on Friday, referring to DePape's volunteered statements to police.

Jenkins said it's not unusual for defense attorneys to explore all options to defend their clients, but added, "I don't think we can definitely say at this point that he didn't know what he was doing."

The violent attack on Pelosi has been condemned on both sides of the aisle and raises fresh concern over the safety of lawmakers and their families in the current political climate due to increasingly hostile political rhetoric.

Nancy Pelosi announced on Thursday that her husband had been released from the hospital.

"Paul remains under doctors' care as he continues to progress on a long recovery process and convalescence. He is now home surrounded by his family who request privacy," a statement from the House speaker said.

Following the attack, Paul Pelosi had surgery "to repair a skull fracture and serious injuries to his right arm and hands," Drew Hammill, a spokesman for Nancy Pelosi, said in an earlier statement.

Pelosi was attacked with a hammer at the couple's home in San Francisco and disturbing new details have emerged about the incident, including that the alleged assailant told police he was on a "suicide mission" and had a list of other prominent targets.

Court documents released on Tuesday show that DePape allegedly awoke Paul Pelosi by standing over his bedside and prevented him from escaping -- all while demanding to know the whereabouts of the House speaker.

DePape told officers and medics at the scene that he was sick of the "level of lies" coming from Washington, DC, and "came here to have a little chat with [Pelosi's] wife," according to a Tuesday court filing.

During the hearing it was disclosed that Judge Loretta M. Giorgi previously worked with Pelosi's daughter, Christine, at the San Francisco City Attorney's office in the 1990s. Giorgi said she has "not seen or heard or talked to Ms. Pelosi" since then.