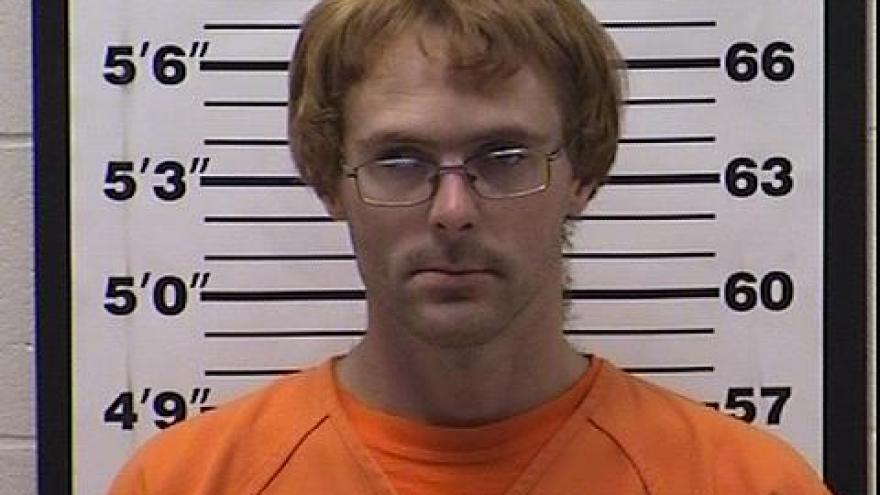 BARRON, Wis. (AP) — A man who broke into the home of Jayme Closs after her parents were killed and she went missing has been sentenced to two years of probation.

Thirty-three-year-old Kyle Jaenke-Annis earlier pleaded guilty to misdemeanor theft for stealing some of Closs’ clothing during the break-in.

Twenty-one-year-old Jake Patterson was sent to prison for life after the 13-year-old girl escaped from his remote cabin in Douglas County where she had been held for 88 days. The cabin is about 60 miles (97 kilometers) northeast of Barron, Jayme’s hometown.

Closs is living with her aunt.