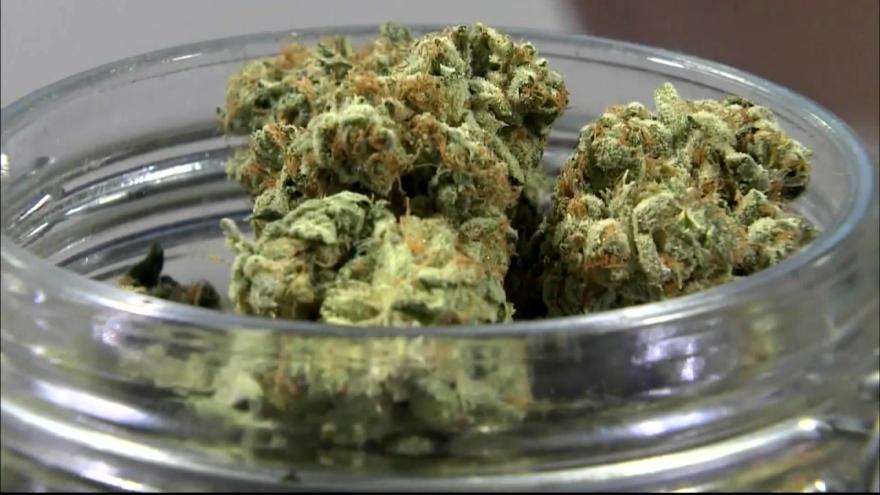 The first result came in Maryland, where voters approved legalization, making it the 20th state to take that step.

Measures also were on the ballot in Arkansas, Missouri, North Dakota and South Dakota.

The overall result could signal a major shift toward legalization in even the most conservative parts of the country.

Recreational marijuana is legal in 19 states, and the five states with ballot measures already have legal medical marijuana programs.

Another proposal on Colorado's ballot would allow the use of certain psychedelic substances.