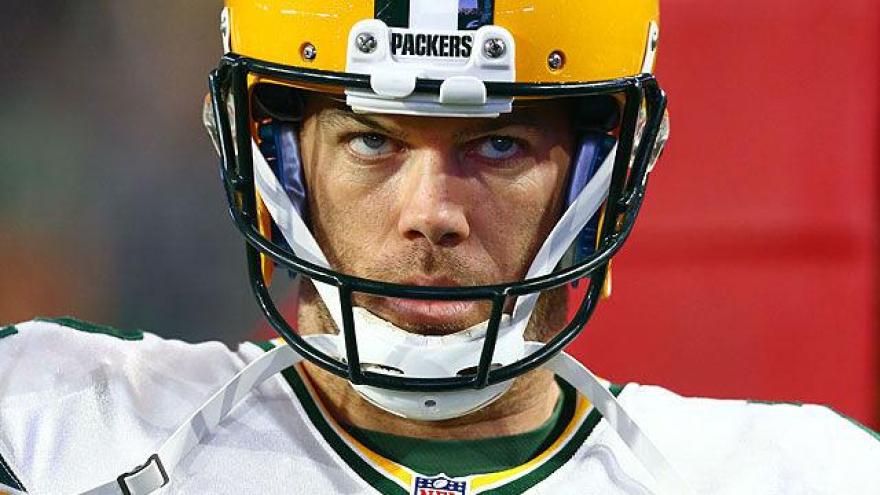 Crosby had spent training camp on the physically unable to perform list, but he passed his physical and was on the 53-man roster the Packers released Tuesday.

Green Bay cut Ramiz Ahmed, the only other kicker on the roster.

Crosby, who turns 38 on Saturday, had arthroscopic surgery on his right knee before training camp.

He began his NFL career in 2007 and hasn't missed a game, a span of 241 regular-season contests.