McCutchen back in NL Central on one-year deal with Brewers 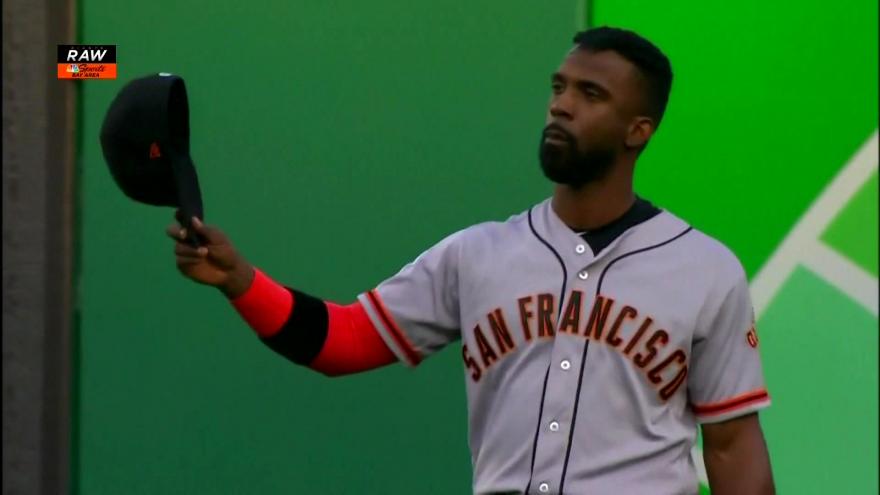 MILWAUKEE (AP) — Andrew McCutchen is heading back to the NL Central after signing with the Milwaukee Brewers.

The Brewers announced Wednesday they have signed the five-time All-Star outfielder to a one-year contract.

McCutchen spent the first nine years of his career in the NL Central with Pittsburgh and won the 2013 NL MVP during his Pirates tenure.

McCutchen batted .222 with 27 homers and 80 RBIs while posting a .334 on-base percentage and .444 slugging percentage in 144 games with the Philadelphia Phillies last season.