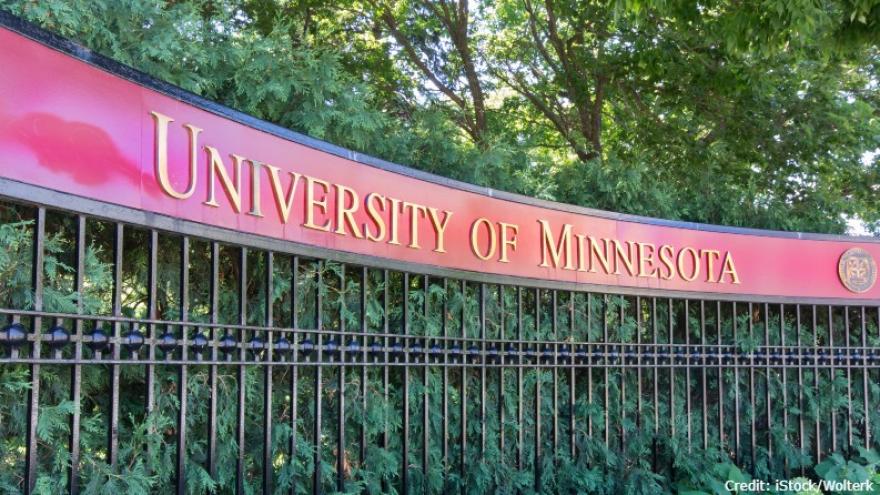 MINNEAPOLIS (AP) — The University of Minnesota plans to start paying its athletes for doing well in the classroom.

The NCAA currently allows schools to give academic bonuses of up to $5,980 annually to athletes as per a federal judge's mandate two years ago.

The university set a school record over the past year with 431 academic All-Big Ten selections, 180 Big Ten distinguished scholars and 15 academic All-Americans.

ESPN reported earlier this week that 22 of 130 Football Bowl Subdivision schools plan to pay athletes for high academic performance. Wisconsin was the only Big Ten squad.