NCAA may consider single site for part of future tourneys 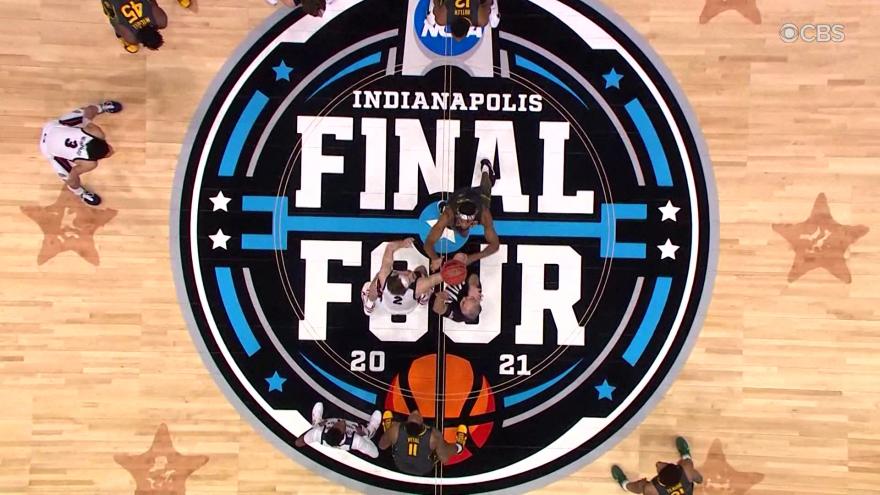 Senior vice president of basketball Dan Gavitt told reporters Tuesday that it was unlikely to occur before 2027 or that all 68 teams would play at one site.

But if schools and coaches are interested, Gavitt says the model could work for future regional games and the Final Four.